All We Know Is What We Don't - Dirigo Collective | Media Company 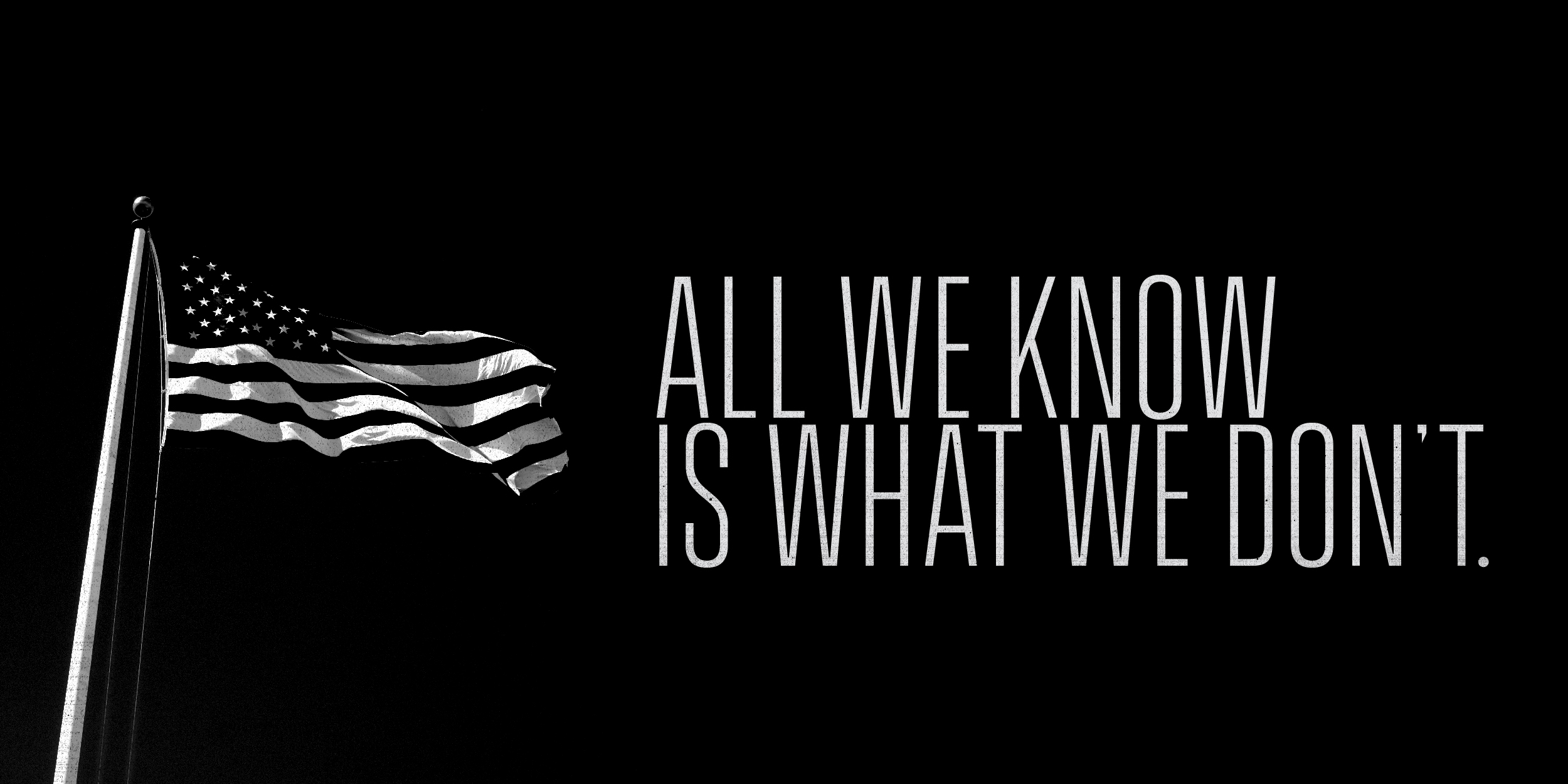 All We Know Is What We Don’t

I learned a new word the other day: sonder. It’s a feeling that describes the realization that the lives of strangers contain the same vivid complexities as our very own. The concept seems kind of obvious, doesn’t it? Obviously I can’t be the only one who feels like they’re hurtling towards the abyss in a rocket-powered bullet train full of manic angst. Right? I bring this up because I just re-read Shoshanna Kelly’s story she wrote for us about her personal experience coming to terms with Juneteenth while simultaneously teaching her daughter about the horrors of slavery.

“As a woman of color who grew up in New England, I have to sheepishly admit I didn’t know the significance of this date until fairly recently. It wasn’t taught or talked about where I grew up.”

I’m also a New Englander; born and bred in the ~5,500-square-foot state of Connecticut. Like Shoshanna, I didn’t learn about Juneteenth until I hit my thirties. I grew up in an especially WASPy part of the state, one of maybe four Jewish families in the area to give you an idea of the oppressively beige homogeneity of my town. We didn’t learn about anything remotely important (pertaining to Critical Race Theory) in school, something I realized later in life after learning about The Tulsa Race Massacre or Redlining in my later years. What we were taught was probably pretty similar to what’s still being taught in schools around the country — a version of this country’s 400-odd year history whitewashed, pride washed, and rewritten to sweep our violent past under the rug.

It’s such a bittersweet moment realizing the robust education you think you received was a revisionist’s history most likely written by white guys who look like me. Bitter, because it’s infuriating knowing we were being lied to, but sweet because we’re finally at the point where things can change. Unless you live in Florida, I guess. This is where the sonder comes in. The frustration I feel is meaningless next to Shoshanna’s — or any person of color. You spend your whole life thinking times have changed only to realize things have only changed for cisgenered white men who, again, look like yours truly.

Teenagers are brought up to think the establishment (i.e. adults) know everything. Why wouldn’t they teach us about pivotal events in Black history? Why wouldn’t they focus on the myriad injustices People of Color face on a daily basis? Well, it’s the same reason you never saw Miley Cyrus and Hannah Montana in the same room. Racism, like malignant cancer, has had deathgrip around this country’s neck for hundreds of years. Old news for the one or two Black kids in my school who always found themselves in detention for “acting up” in class.

When July 4th comes around, I think about one of the only teachers in my town who made the effort to teach beyond the curriculum and challenge kids who thought they were sound as a pound by thinking critically by challenging the source material. During the brief week or two we learned about slavery, we read aloud in class a passage about a particularly “kind slaveowner” who let his slaves sleep inside his house.

She paused the lesson and asked us what we thought about this guy. Amongst responses of “he sounded nice!” and “wow, how cool!” she calmly explained the concept of slavery again, eloquently touching upon the horror of it all while explaining the persistent racism that simply never went away. I’ll admit I wasn’t that moved. I was 14; all I wanted to do was look at girls. However, it flipped a switch in my teenage brain, sparking the notion that adults — the establishment — don’t know everything and everything they do know is biased in some way or another.

So, as another Fourth of July comes up, I’m committing to digging deeper and asking more questions. What else weren’t we taught in school? What would have happened had I taken everything I learned at face value? Hard to say, but it’s helped me realize that what we know is profoundly shaped by what’s been hidden from us. So, this Fourth of July, let’s celebrate this country by making it better: dig deeper, ask questions, and make racists scared.