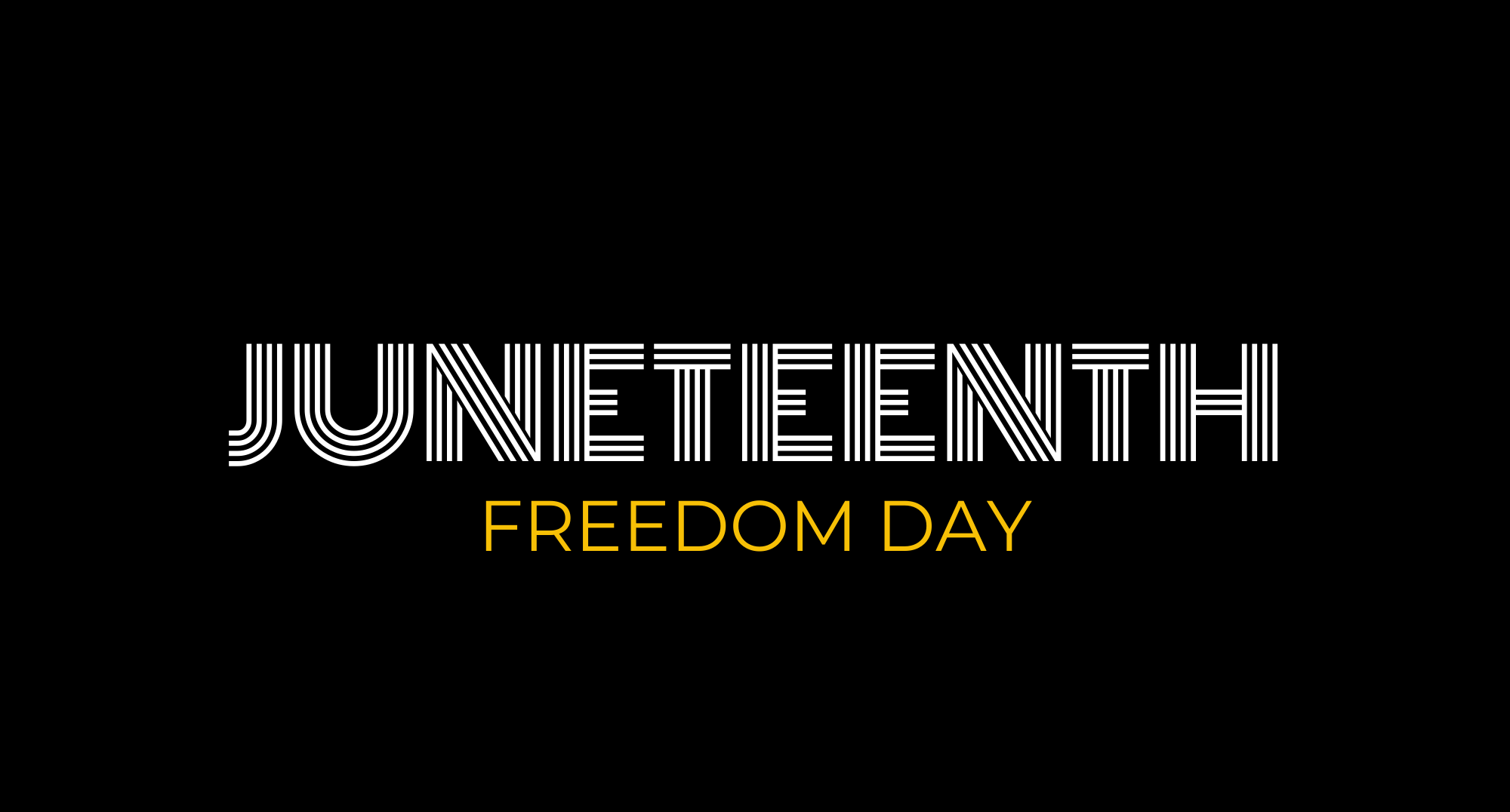 This week the U.S. Senate voted to make Juneteenth a Federal holiday. While this feels right for the moment, I have to ask: why did it take so long to get to this point? For decades we have swept this date under the rug. As a woman of color who grew up in New England, I have to sheepishly admit I didn’t know the significance of this date until fairly recently. It wasn’t taught or talked about where I grew up. So, what does Juneteenth really mean in a time when it feels like a racial reckoning is playing out in our nation daily?

Let’s start with what Juneteenth actually commemorates. In 1862 Lincoln’s Emancipation Proclamation “ended slavery” in the United States. Here’s what he wrote:

That on the first day of January in the year of our Lord, one thousand eight hundred and sixty-three, all persons held as slaves within any State, or designated part of a State, the people whereof shall then be in rebellion against the United States shall be then, thenceforward, and forever free; and the executive government of the United States, including the military and naval authority thereof, will recognize and maintain the freedom of such persons, and will do no act or acts to repress such persons, or any of them, in any efforts they may make for their actual freedom.*

The problem was that slavery continued in America and, in particular, in Texas, as the most remote state—the Union troops just weren’t there yet. It wasn’t until June 19, 1865, that Union soldiers arrived in Texas and told the slaves they were free. For three years, the slaves in Texas carried on as normal, completely unaware of the freedom they were granted. Three years.

What that says about our country is that our systems of oppression were deeply entrenched—and sadly still are. My daughter asked me yesterday what Juneteenth was. She is 10, and they have not covered it at her school. I explained it patiently by simply telling her that even though the president said slaves were free, many of them did not know and continued the backbreaking work. She sat quietly in thought before she asked, “How did they not know, Mama?” I told her that it was illegal for slaves to read. They were purposely and systematically kept in the dark to allow white wealth and enterprise to thrive. Ok, she’s 10, so I think I may have put it a little gentler than that. But the point remains, Juneteenth is a moment in history when we can pause and reflect on how slavery has shaped our country.

The simple answer is progress is slow. It may have taken three years for the slaves in Texas to get the news, but they did get it. People of color often don’t run for office for many reasons. Some of it is time and energy. Some of it is how we are brought up. Our communities were left out, pushed out and left to take the scraps. Not a single person can blame our parents for wanting us to be lawyers or doctors.

This laser focus on trying to raise our status, build generational wealth and leave our children with more than we had has left many occupations and opportunities to serve out of reach for communities of color. In New Hampshire, a State Senator earns $100 a year. Imagine asking a population who has already been systematically oppressed to take on 40 hours of work for essentially free. What this means is our elected officials skew heavily white, male and favor retirees.

As a BIPOC-elected official, I have actively participated in the new racial reckoning over the past four years. We’ve lived through a President who was endorsed by the KKK. There was an exponential rise in hate crimes. The Black Lives Matter movement has met the moment forcing us to examine our police departments and the use of force. As I write this, there is a bill in New Hampshire to shut down all discussion of race in schools, categorizing race as a “divisive concept.” Clearly white supremacy is making its last stand.

Changing perspectives and shifting our dark history starts with acknowledging our past. It starts with teaching our children about what was and letting them see what our future can be. So on Saturday my family and I will attend a Juneteenth celebration. There will be music, food and hopefully great weather. And after it’s over, I plan to talk to my children about why we are coming together and how we can keep building on this progress.

Shoshanna Kelly is an Alderwoman at-Large and business owner in Nashua. She is a proud, young Nashuan with deep roots in the community. As a parent of two children and a small business owner in downtown, Shoshanna is committed to ensuring the strength of Nashua’s public school system, developing downtown to help grow small businesses and building Nashua into a city that can flourish in the 21st century. Along with serving on the Board of Aldermen, she serves on the board of the Nashua Soup Kitchen & Shelter and Symphony NH. Shoshanna lives in Ward 5 with her husband Dave; their two children, Elsa and Miles; and their three chickens, Lizzo, Ingrid and Taylor.