The Era of Connected – What is CTV? - Dirigo Collective | Media Company 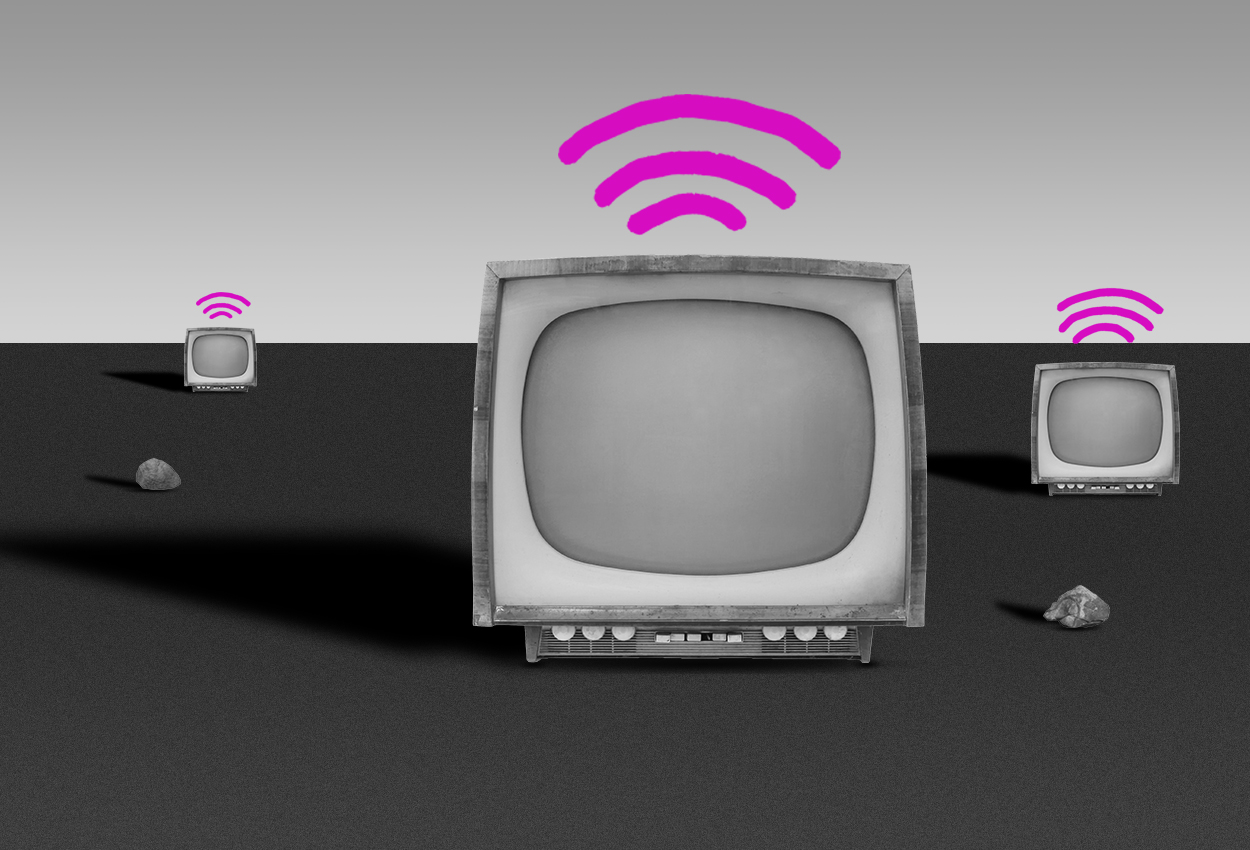 The Era of Connected – What is CTV?

We’re in a renaissance of how stories are being told because of the unprecedented amount of content people have access to. One of the main drivers of this change comes from the advancements in Connected TV (CTV).

Connected TV (CTV) refers to any TV set that can be connected to the internet and access long-form and short-form content beyond what is available via the normal offering from a cable provider. CTV includes ads bought programmatically and shown via over-the-top (OTT) devices. This means you’re reaching people using connectors like Roku, SlingTV, DirectTV OnDemand, streaming boxes or gaming consoles, and more. What we hear most often is people confusing Over-The-Top (OTT) and CTV, while similar, they are different.

CTV is referring to a specific platform where OTT is more of an umbrella video term. If you’re investing into OTT that is more broad and means video being served via desktop, tablet, mobile and connected television sets. OTT can really be any or all of the platforms where streaming video is served. It’s important to know what platforms you’re on if you’re investing in OTT as a marketing tactic.

You can’t watch, listen, or read the news without hearing about the streaming wars among Youtube, Hulu, Disney Plus, Apple Plus, Netflix, CBS All Access, Peacock, and the list goes on. Just about every network and even movie studio is looking to break into the world of streaming. And why are content distributors flocking to this technology? Well $5 billion dollars is enough to pique anyone’s interest. According to MarketingLand, that’s how much U.S. advertisers alone are expected to spend on OTT/CTV in 2020.

So what’s driving this shift? It’s you. Our cultural environment continues to move towards more personalized storytelling. People want the stories that matter to them, and they want it when it’s most convenient to them. It’s nothing new, it’s what people have been moving towards since the introduction of cable networks and time shifting technology decades ago. New technology is only getting that much greater, and it’s developing that much faster. It’s why there are over 182 million OTT/CTV subscription users in the U.S (eMarketer). Lets not forget the entire US population from 2018 hovered around 327 million. It is expected that the number of subscriptions to video on-demand services globally is expected to top 947 million by 2024 (Digital TV Research). Most TVs being sold today have internet connectivity and often include built in apps that provide even more convenient user access to the most popular streaming services.

So all of this is great, by why does this matter to you? It matters because this technology isn’t just about shifting the way people consume content, it’s shifting the way people connect. It’s influencing how every platform is measured against marketing investment and goals which directly impacts the type of shows and formatting of programs you watch, whether you’re watching via broadcast, cable or a streaming series original.

With CTV you might not be reaching the mass audience that linear channels provide, but it can hit the right people; your people. We’re measuring everything from impressions, CTR (when applicable), percentage of ads watched i.e. was it skipped (there’s not a lot of skipping with CTV as most is non-skippable, but it does happen if a person leaves a show during the ad). We often hear people try and compare CTV to other digital mediums like display, or sometimes even linear channels that we utilize in some of Dirigo Collective’s plans, but the truth is that is like comparing a piece of fruit to a pizza.

When you’re investing into media the audience you’re paying to reach is just the tip of the iceberg. The value you’re paying for is determined not just by the number of people you’re reaching in your target, but also the data, verification, content, network and the platform itself. The words from media theorist Marshall McLuhan in 1964 “the medium is the message” is even more true today than it was 50+ years ago. Each platform has a different user experience and your message will resonate differently depending on not just what you say, but where you say it. The conditions that the CTV technology is pushing the industry towards is important because it develops a new type of ad-supported and storytelling ecosystem.

We here at Dirigo Collective could not be more excited to be having front row seats in history to how communication platforms are evolving.