Marketing Data: Why Data Is Important In Marketing 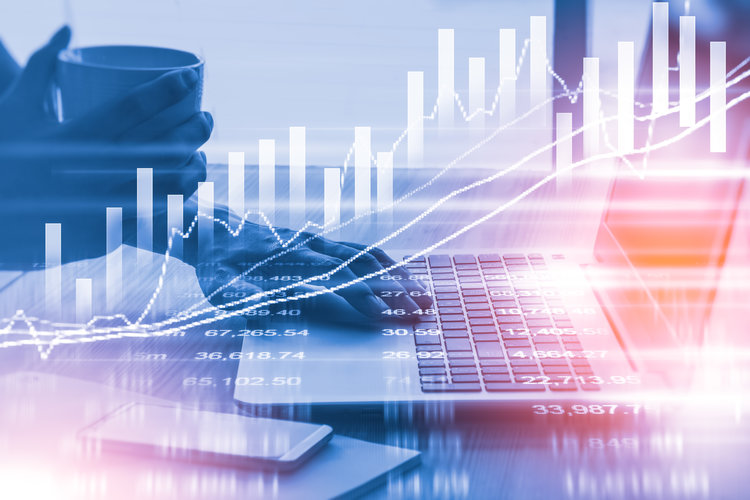 Data: The Unsexy Truth In Marketing

Any fan of the award-winning AMC series Mad Men would be able to describe the scene where anti-hero Don Draper pitches the concept of the Carousel to a room of Kodak executives – a scene that embodies the public perception of Madison Avenue’s ‘Golden Age.’ It’s a moment that brings tears to the eyes of one of his colleagues, and it reaches deep into the power of nostalgia to make us believe that an emotional attachment and a well-timed tagline will bring you a willing audience and guaranteed conversions.

The truth is far less appealing; not nearly as sexy as Matt Weiner’s masterful drama, but perhaps far more interesting when you get down to the details. You see, the greatest ad in all the world isn’t worth a nickel, if it isn’t put in front of the consumer who responds to it. That game used to be secondary to the Creative – the most widely-circulated publications were clearly the place to be, and your audiences were relatively well-defined. You wouldn’t advertise comic books in Vogue, nor Chanel in Mad Magazine, nor Bisquick mix in Popular Mechanics. 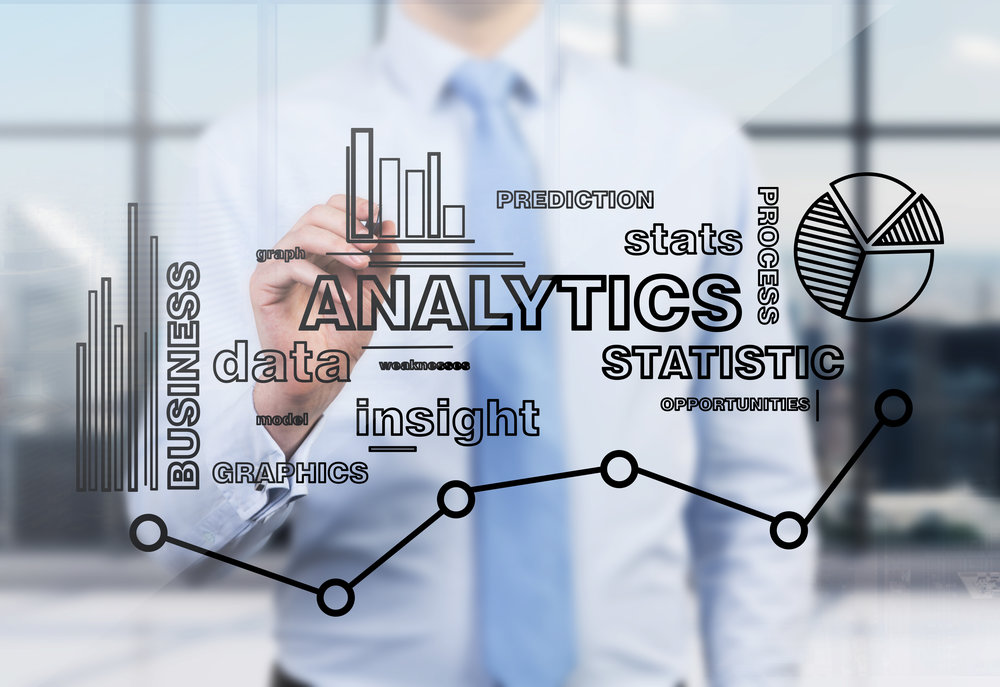 With the rise of Nielsen Media Research in the first half of the 20th century – founded by Arthur Nielsen in a career as a market analyst through the 1920s and 30s, and leading to the culmination of the first Nielsen rating for radio in 1947 – advertisers started to look closely at the data sets that were the first media metrics: total audience, average audience, cumulative audience, and homes per dollar spent for time and talent. In 1950, ratings expanded to television and only until very recently, the Nielsen journals have been the premier source of audience insight on an international scale.

With the rise of the internet, we’ve seen that standard upended. With it, phrases like ‘cookies’ have taken on a whole new meaning, and still people are surprised to see an item they’ve just viewed on Amazon.com show up as an ad in their Facebook News Feed. Couple with that the rumors of Instagram and Facebook using active listening algorithms to determine optimal ad placement by your real-time conversations, and we are far past the precipice of a new era of advertising; we are squarely in it.

Data is now the be-all, end-all of the advertising world. Creative plays as an important a role as it always has, but now it has to take multiple forms; versions of an ad tailored for multiple subsections of target demographics. Agencies no longer target ‘women,’ but may instead hone in on ‘women, between the ages of 25-30, who live in zip codes X,Y, and Z, sit in a certain income bracket, and who own or are in the market for a hybrid vehicle. They prefer the following sports teams, may buy specific brands of alcohol, favor certain stand-up comedians, and listen to certain musical artists. They may purchase primarily through credit cards, and are 40% more likely than a generic audience to spend on entertainment.’

This is only an example, and taken as individual traits, it may all seem woefully specific. But when you take a cross-section of your target audience, those individual traits can become recognizable patterns, and all of a sudden, you realize that very specific type of consumer seems to be engaging with your product. This is where the team at Dirigo Collective thrives. 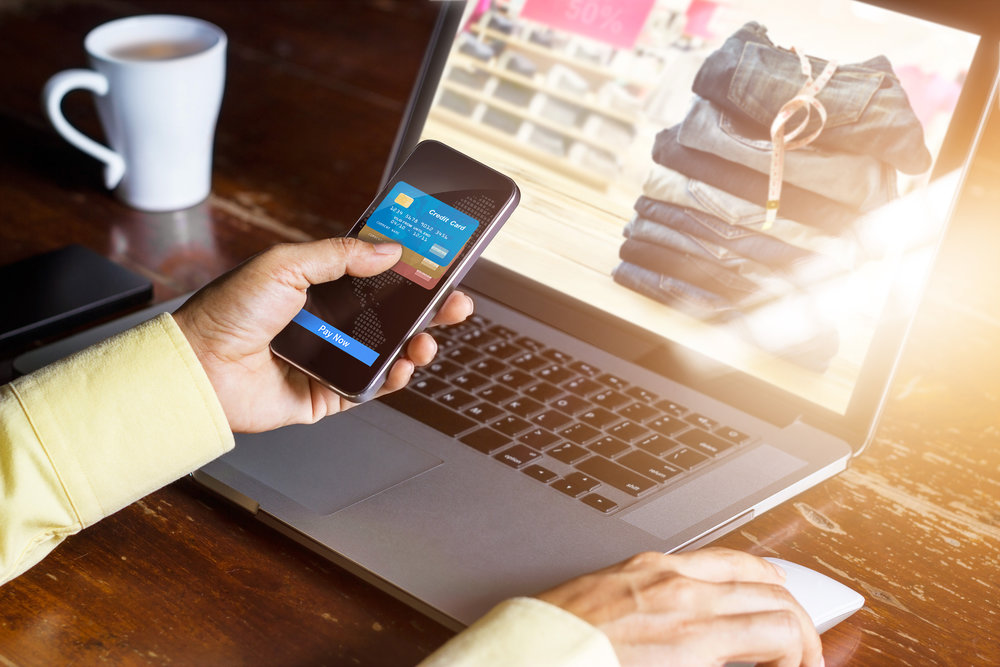 Using an array of tools that cover every aspect of the user experience, we gather more defined, real-time information than any of our local competitors – and can offer you direct performance feedback as your ads reach consumers. Platforms like Qualtrics and Zoomph, Hubspot and Google Analytics, are all powerful in their own right. But the moment you link them all together to work in unison, they become something much more.

That combination of coverage allows you to get the most reach for your dollar spent, and you can be sure that as the technology evolves, we’ll continue to strive for more the most efficient delivery of your message to the waiting masses. Are you curious what we could do for your business? Give us a call, or write us a message below!