What Does a Cookie-Less Future Look Like for Advertisers? 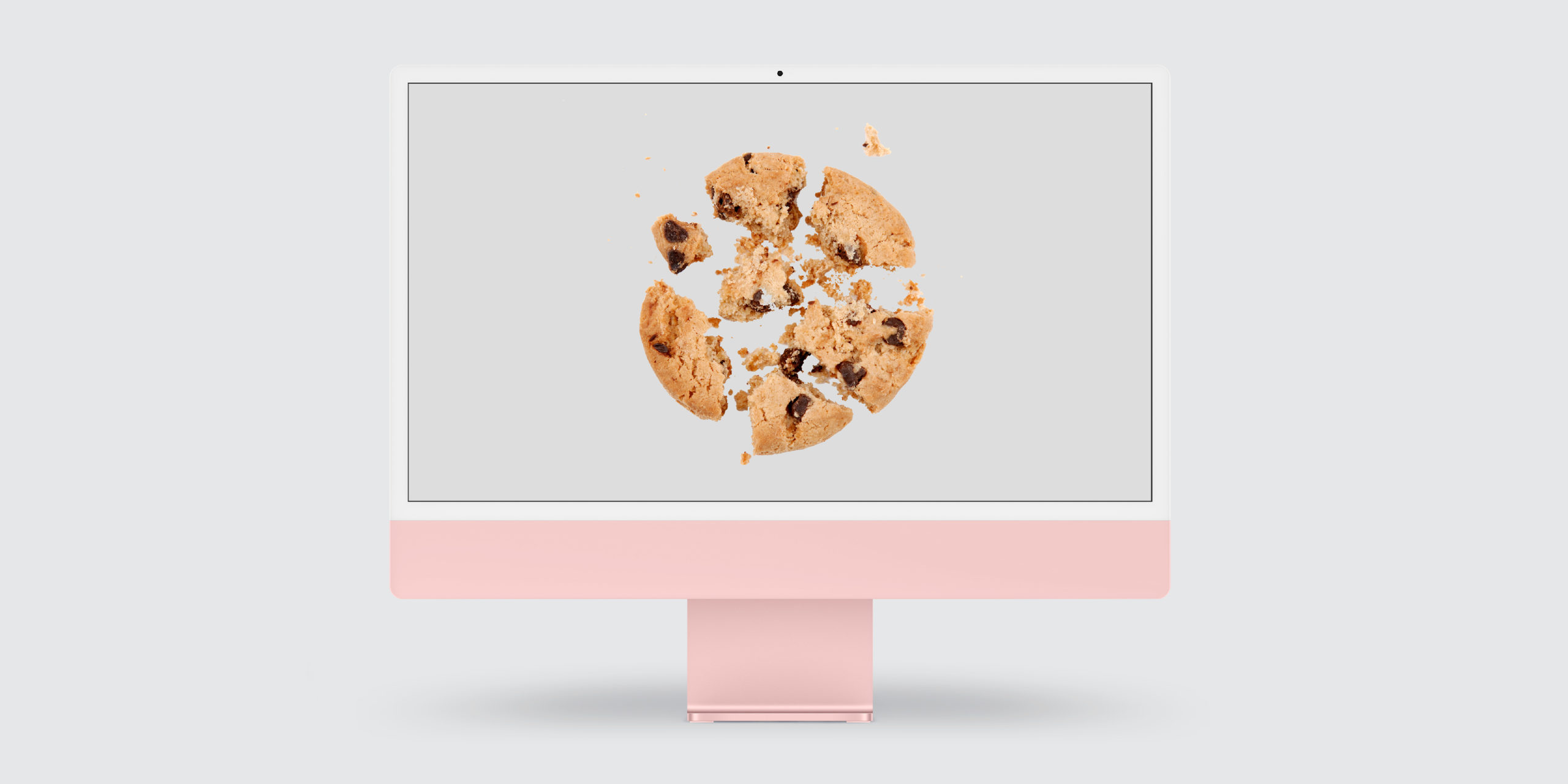 Once you clear the air of the terrifying implications for the snack-obsessed, the reality of a future without third-party cookies begins to take shape. Recently, tech conglomerates like Google and Apple have bid adieu to third party cookies in Chrome and on iOS, respectively, leading advertisers scrambling for ways to interpret users’ wants and needs without their audience’s internet history readily available.

Following years of violating consumers’ privacy, the doing away with third-party cookies means a new era of privacy for users but a world of change for advertisers. We spoke with Chief Strategy Officer at AcuityAds, Seraj Bharwani, about the evolution of the ad tech industry over the past two decades as well as the major overhaul we’re seeing in real time and how it’s already affecting the way brands talk to people.

“We arrived at the world of cookies about 20 years ago,” starts Seraj, “We’re talking mid-nineties at this point and some of the early advertising getting done was completely endemic. I was working with a client, Dell Computers, and Dell wanted to be all over the place. They wanted to be in the middle of the conversation when that conversation centered around gadgets and computers. The problem is, we sort of ran out of that endemic inventory.”

Considering the breadth of endemic and native advertising, it’s funny to think of inventory simply running out for a brand, but Seraj explains how companies like former-client General Motors prioritized advertising on sites like AutoTrader.com that led the conversation on automobiles. Inevitably, Seraj and his team with GM found that the small segment of the market looking to buy cars were rarely — if ever — surfing sites like AutoTrader.

“They needed a lot more reach and frequency than what was available at the time,” continues Seraj. “That’s where the cookie comes in handy.”

Seraj says to think of cookies like stamps on your internet passport. Anytime you visit a site, the owner can put their own stamp on your passport to determine interests based on visits to other websites. These stamps can then be used to customize your experience, giving you a personalized advertising based on your interests.

While these small blocks of data have been integral in developing a behavior-based audience model, the time for change is extremely nigh. Seraj points to three huge classifications (lovingly referred to as the 3 C’s) for cookie replacement: Context, Cohorts, and Coop.

“When you see those big Coke cups on American Idol,” adds Seraj, “that is classic Contextual advertising. It’s nothing new, of course, but there’s something extraordinary happening — this is not your grandfather’s context. What’s being developed in a very powerful sophisticated A.I. algorithm that looks at video consumption inside the page and looks at images people are watching, looks at the word of the syntax of what’s being read, combines all of that and creates a really very precise targeted audience.”

The second C is Cohorts — as in the A.I. developed look-alike audience segments at a cohort level. Federated Learning of Cohorts (FLoC) is a cohort advertising initiative socialized by Google Privacy Sandbox. Access to FLoC data will be available through multiple APIs that can support use cases for both targeting and measurement at the cohort level.

While this FLoC data will be available through multiple APIs, it’s the final C that may be the most intriguing: Coop: proprietary, first-party subscriber data platforms.

The problem is, explains Seraj, this approach doesn’t expand too far beyond a select few publishers. That’s where LiveRamp’s Authenticated Traffic Solution (ATS) comes into play, reaching authenticated audiences across browsers, apps, and so on which help publishers match with consented user data A safe, encrypted common I.D. is then created for readers of The New Times, The Wall Street Journal, and other paywalled publications made up of  identifiers like email addresses and IP addresses.

Since Apple gave users the opt out of enabling third-party cookies, only 4% of US iPhone users who upgraded to iOS 14.5 ended up re-enabling app tracking, offering some insight on how audiences feel about their privacy. At this point, the ball is in the court of advertisers to adopt new methods of audience outreach or face the consequences of an emerging trend that’s likely here to stay.