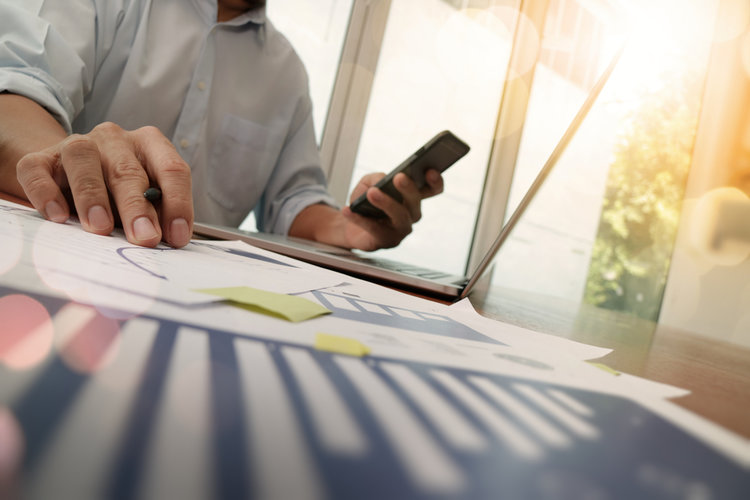 Are you ready to start running ads for your business, but not sure where or how to start? If so, you aren’t alone. There are many people who want to take advantage of affordable advertising. The question is, how can you run an ad campaign without a dedicated expert to oversee the process?

It turns out that the most intimidating aspect of advertising for many people is the lingo. You’ve got to learn a lot of technical sounding terms, acronyms and math – CPC, RPC, CPP; it’s enough to make you say “WTF!”

Don’t worry. It only takes a little bit of time and effort to get all of these marketing terms under your belt. In fact, after you read this article, you might realize that these alien-sounding phrases are actually pretty easy to grasp.

Here’s a quick breakdown of the most common advertising terms you need to know.

Media Cost: The total amount of money that you spend to purchase placements for your ads. This doesn’t include the cost of hiring an ad agency, paying your staff, or other extraneous costs.

Media Market: A geographical area that is mostly served by the same local and regional media outlets, such as TV stations, newspapers, and magazines.

Rating: (RTG): This is another word for “Percentage.” For example, a TV show’s Nielsen or comScore rating is a measurement of what percentage of television viewers tuned in for the show.

Average Persons: The average number of people that will see your advertisement based on previous results for that media channel. For example, the “average persons” number is higher for a popular TV show than for your local newspaper.

Gross Rating Points (GRP’s): The total number of impressions for an ad, measured as a percentage of the total audience for that channel. This measurement treats each impression as if it were a brand new person, which can result in GRPs of more than 100%. For example, if you run an ad five times and it reaches 30% of the audience each time, 5 x 30 = a GRP of 150.

Cost per Point (CPP): Another way of saying: “Cost of Reaching One Percent of the Target Market.” For example, the CPP for residents of NYC is much higher than the CPP for people in Wyoming.

Impression: Whenever a person sees your ad one time, that is one “impression”. Your goal with an advertising campaign is often to get as many targeted impressions as you can.

Reach: How many people saw your ad at least one time. That number is the reach.

Reach Percentage: The measurement of your ad’s reach as a percentage of the total target market.

Frequency: How many times an ad is shown to the same person. Your frequency will vary from person to person in the market, so this is generally shown as an average. For example, if a commercial gets 200 gross rating points (GRP’s) and reaches a total non duplicated audience percentage of 50, then the frequency is 4 exposures per person or household:
GRP/CUME = 200/50 = 4 Frequency

Cume Persons – In radio this simply means the estimated number of different persons who listened to a station for a minimum of five minutes in a quarter hour within a daypart.

Circulation (print): The total number of copies of a print publication that are sent out for each issue.

Readers Per Copy (RPC): The estimated average number of people who read each copy of a print publication.

Cost Per Click (CPC): The average cost for each click on a given advertisement. This is usually measured as the total number of clicks divided by the total media spend for that ad on that channel.

Cost Per Acquisition (CPA): The average cost of actually getting a new customer. This number can be as high as several hundred dollars per acquisition for some companies.

While the amount of media lingo goes much further, these are the most commonly referred. It’s normal to forget a few definitions from time to time, so don’t feel like you need to memorize all of these terms as fast as you can. Plus, with the evolving media landscapes new terms are created all the time when breaking down audience measurements. All you have to do is save the link to this page, and you’ll always be one click away from a media planning terminology refresher. Look for the mathematical equations behind some of these terms in a future post!