We Must Do Better - Dirigo Collective | Media Company

We Must Do Better

2 June, 2020 by Benn Marine
[We’ve created a doc of resources with action steps you can take to help support communities of color and work to build a more equitable society. Click here to check it out. Please follow and support your local black organizers. Here in Portland, Maine follow and support Black Lives Matter Portland  and black owned businesses in Maine. Also, as you read the below article, anywhere you see pink are links to articles that further explain the concept, item, or person. Note that this is not a comprehensive history, we are a country built on free labor of slaves with over 400 years of trauma and violence against communities of color. Keep reading, keep learning, keep working to better understand and unpack your biases.]

The above photo (and photo to the right) were taken on December 13, 2014. Yup, you read that right, 6 years ago, not yesterday. Over 30,000 people took to the streets of New York City during the million march that swept the United States in the wake of unarmed black men being murdered at the hands of the state including Mike Brown, and Eric Garner’s deaths. Thousands took to the streets in cities and communities small and large all around the world to protest police brutality against unarmed black men some of whom’s dying words included “I can’t breathe.”  But this didn’t start with Mike Brown, Eric Garner, Trayvon Martin, or even 14 year old Emmet Till’s death in 1955 that helped ignite the civil rights movement.  It started over 400 years before that. We (white folks) must all work to fully understand how we got here, and what we can do both individually and collectively to build a more equitable society where black lives DO matter. 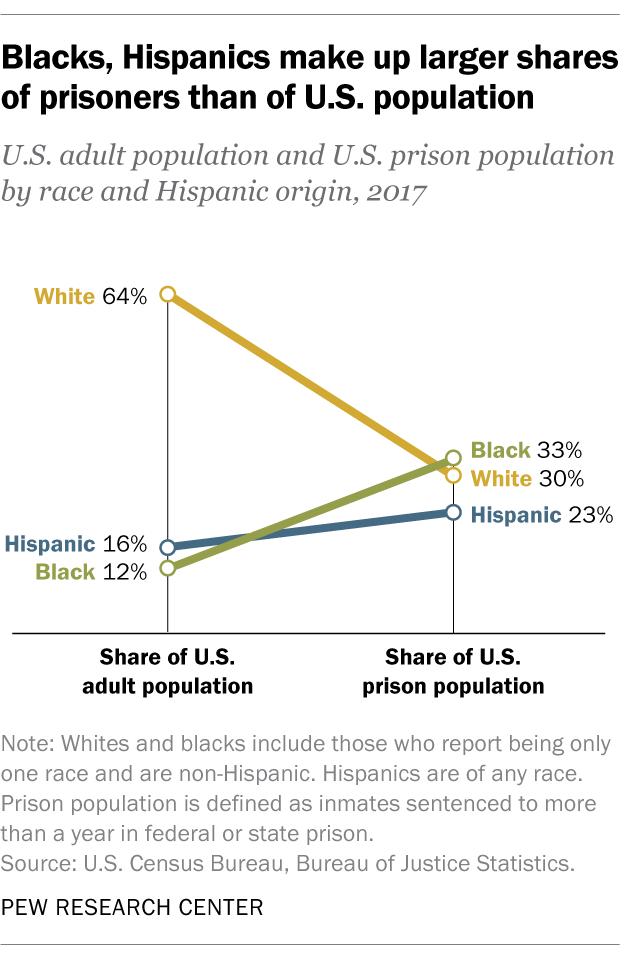 Actions speak louder than words. Right now, the actions of the federal and state governments within the United States are demonstrating that black lives are dispensable, that they don’t matter. It’s an attitude that has been pervasive in America from slavery through reconstruction, Jim Crow, the Civil Rights movement, and mass incarceration today.  One in every 1,000 black men can expect to be killed by police in the United States according to research published in August of 2019 by the Proceedings of the National Academy of Sciences of the United States.  The United States incarcerates more black and brown people today than were enslaved during the hey days of slavery. What a lot of people don’t know, is that many of our prisons utilize inmates for cheap labor. It’s important to also know the majority of convictions in the United States are on drug charges and non-violent offenses.  People of color are disproportionately incarcerated over their white counter parts which can be traced back 1865.

The thirteenth amendment of the US constitution didn’t abolish slavery, but rather transformed what it looked like.

“Neither slavery nor involuntary servitude, except as a punishment for crime whereof the party shall have been duly convicted, shall exist within the United States, or any place subject to their jurisdiction.” – United States Constitution

Anybody convicted of a crime after 1865 could be leased out by the state for their labor at little to no pay at all whatsoever. Many former slaves, found themselves right back on the very plantations they were freed from, being arrested for violating “black codes.” Black codes were primarily vagrancy laws that sought to restrict the mobility and freedoms of newly freed slaves. It’s important to also note at this point the deep roots of policing in this country as slave patrols.

“I [patroller’s name], do swear, that I will as searcher for guns, swords, and other weapons among the slaves in my district, faithfully, and as privately as I can, discharge the trust reposed in me as the law directs, to the best of my power. So help me, God.”
-Slave Patroller’s Oath, North Carolina, 1828.

The south lived in constant fear of slave rebellion, and for good reason. Slaves were rebellious, a far cry from the inaccurate and racist propaganda of the happy slaves in Gone with The Wind.  African Americans have been fighting for freedom for well over 400 years. Slave owners did everything in their power to suppress rebellion.  The economy of the country was (and in many ways still is) dependent on cheap and free labor from the days of slavery, that those very same slave patrols were also the modern police force of the day. The role of patrols was to catch freed black Americans and find ways to incarcerate them to utilize them for free labor. Part of supporting the narrative of high incarceration rates was the degradation of African Americans in popular culture.

Stereotypes of African Americans have been used to promote slavery and mass incarceration. Prior to 1865 black men were portrayed as childlike and harmless, to support the narrative of slavery, that they would require the “care” and looking after that whites claimed slavery provided. African American men were portrayed as brutes and sexual predators and African American women were objectified as “Jezebels.” Both of which were painted as “untrustworthy.” These deep seeded biases in our culture are alive and well today and we see them exemplified in incarcerations rates, violence against black men, wealth gaps, levels of education, access to natural resources (like clean air and water), access to health care, and at virtually every other measurable marker you can think of.

We haven’t even touched on the sexual violence African American women like Recy Taylor  and countless others endured at the hands of white men. As the decades tick by the injustices stack up. The sad truth is that violence against black men is not new to this country. But thanks to modern technology and networked social platforms, they are being documented at higher rates and more people are being exposed to these horrors causing the much needed public outcry. This brief history BARELY scratches the surface of the deep injustices against people of color in the United States. We didn’t even touch on Bacon’s Rebllion (arguably when the concept of “whites” and “blacks” was born), Segregation, Redlining, War on Drugs, the School to Prison Pipeline, and SO much more. Keep learning, keep challenging yourself to do better. We must do better. Black lives matter and we need to work towards systemic changes to ensure our laws and society recognize that fact.

Below are some great places to start and know that this work is never ending and that we must all be committed to learning and growing everyday.

1.) Educate yourself and understand the privilege you hold (just because you have privilege does not mean life is easy for you, it just means there are a whole host of issues you will likely never have to worry about in your lifetime, like racial profiling. Watch the below videos to better understand this concept).

2.) Vote for politicians and leaders that hold racial equity as a value and have a track record of standing up for communities of color. Elect leaders of color.

3.) Challenge yourself to unpack your implicit biases. This is extra important if you are ever in a position where you are hiring or have the ability to significantly impact hiring processes. We can all always be improving our practices around diversity hiring and it is a commitment we hope you will join us in making.

5.) Show up to BlackLivesMatter events, listen to what black people say they need and hear them. Do your own homework, don’t lean on marginalized community members to educate you on their struggle. Most importantly, always be willing to learn, grow, and lean into discomfort.