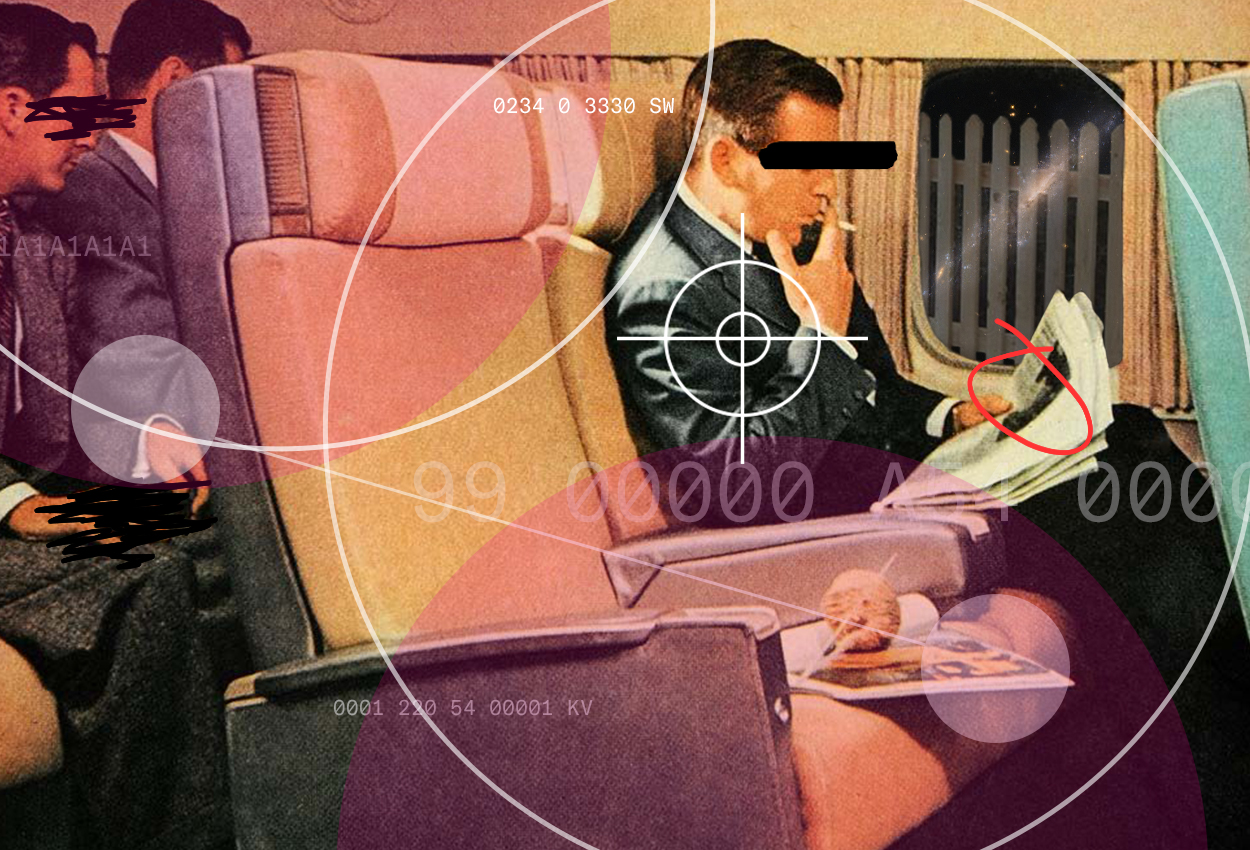 Vocab To Know: Geofencing Vs Geoframing

When discussing The Geofence in today’s media landscape, we often hark back to that iconic scene from The Princess Bride, when the comedic villain – Vizzini – utters his lisped catchphrase; “inconceivable!” Inigo Montoya responds quietly, “you say that word too much… I do not think it means what you think it means.”

Let’s dispel some rumors right off the bat – geofencing is not a new concept. With ‘couponing’ via Location-Based Services (LBS) occurring as far back as 2009, those advertisers looking to push the envelope have been using this tool effectively, ineffectively, and at times controversially for a while now. But only in recent years has it seemed to become a recognizable Buzzword and, with a growing number of agencies entering the digital foray, it’s a term often misused, misunderstood, and confused with Geoframing.

Simply put, Geofencing and Geoframing – a tool we’ll be explaining more in a moment – are two forms of LBS targeting that allow us to target individuals based on specific and hyperlocal geolocation data.

Geofencing enables our team to target mobile devices based on their location and is ideal if your business is trying to reach individuals at a large location or chain of locations where you haven’t already got first-party data on the individuals. It’s important to remember that, because geofencing operates off mobile device information, we’d only use this tactic for mobile and tablet in-app inventory.

After we talk with a client and establish that a geofence fits well with their goals, we can establish a “fence” around a specific location (both a radius around a given point, or a drawn frame) and we access an actionable audience who can be targeted from that location. Our system then validates the accuracy of each ad’s placement, by requesting the device location data before an impression is served. This applies all the way from a single building, out to an entire DMA!

Geoframing, on the other hand, allows us to create a custom audience based on the mobile devices collected within a specific location and time. The creation of a geoframe, or the location and time frame of which mobile devices are being collected and aggregated into that actionable custom audience, allows us to target individuals from specific events or locations after they have left that geolocation.

We can utilize geoframes to attract repeat customers to a company, trying to attract foot traffic from a competitive business, or cross/up-sell customers from events. After it’s created, our system will begin aggregating the mobile IDs of the users seen in your location at your selected timeframe.

So, how do we choose between the two? Geofencing and geoframing are both forms of geolocation targeting that rely on hyper-specific location data from a mobile device to create an actionable target for your advertising campaign.

Geofencing is a tactic we prefer for clients looking to narrow the scope of their campaign’s reach to someone within a geofence right at that moment. For example, you may have a product that’s available at Whole Foods. By leveraging geofencing, you can reach shoppers who are presently at Whole Foods locations and show them an ad for that specific product to drive sales.

Alternately, geoframing is what we prefer when trying to collect a user pool based on their having been at a specific location. This, however, is used in the future for retargeting, cross-selling, or up-selling. As an example, a client might want to collect the device IDs of the individuals who come to their store, to retarget them later and urge a return visit for another purchase. Your brand may also want to target the devices who have entered the perimeter of a complimentary or competitor’s location, and try to attract like-minded customers.

If you need an example of how these technologies have been harnessed for success, look no further than Burger King’s “Whopper Detour” campaign, where smartphone users within 600 feet of most McDonald’s locations could order a BK Whopper for a penny from their chain’s BK App. After they placed their order, the app navigated them away from McDonald’s and towards the nearest Burger King to pick up their food.

Is that ingenious, or what?

So go forth, secure in the knowledge of how some of those eerily accurate ads are showing up on your phone, and more importantly, what the difference is between these two useful strategies in a digital campaign. And if you hear someone using the wrong term when you’re next talking business? Channel your inner Inigo Montoya.