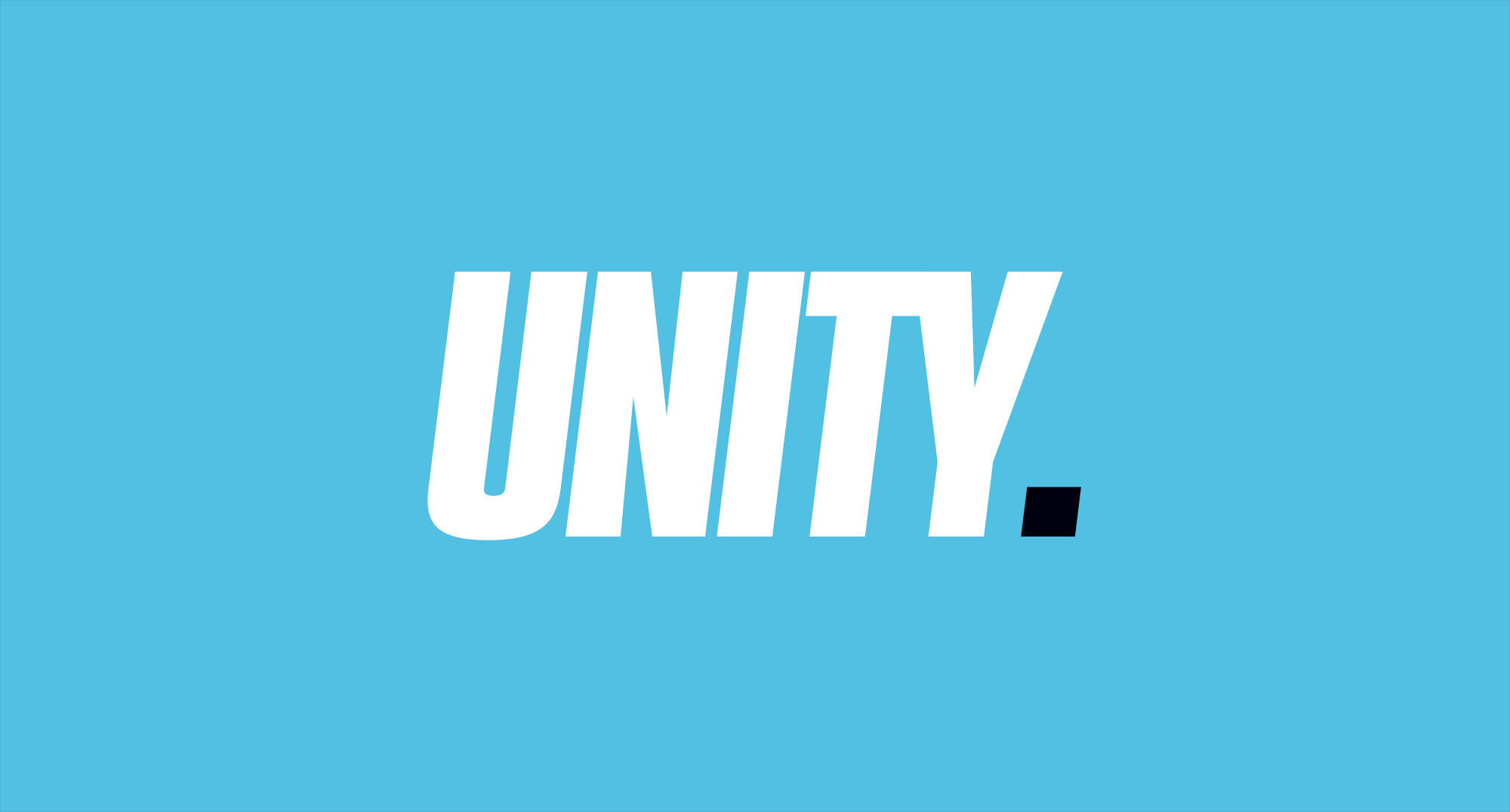 On January 20th we witnessed the inauguration of the 46th President of the United States and the first woman and person of color as Vice President. Joe Biden and Kamala Harris’ call to the American people was clear, they called for unity. For us to bridge our political differences, bring civility back to our interactions with mutual respect and understanding.

We’ve seen in recent years how divisions have been widened, rhetoric steeped in hate and fear tearing family and friends apart rooted in deeply held political ideologies. The fear of an all out civil war has been in the public discourse.  The question now, is how do we come together? Where do we begin to repair the harm that has been caused? How do we begin to agree to disagree?

Having worked on over a dozen political campaigns and non-profit efforts across the United States with the objective to move the public to action, when I hear this call to unity my first question is, how? What are the actionable steps people can take to rebuild broken relationships? How do we reach people that have been largely influenced and informed by disinformation and lies? How do we begin to rebuild relationships and trust? How, during a global pandemic where we are largely self segregated sheltering in place, do we foster relationships across lines of difference? How do I, as a transgender man, reach out to the people in my life that supported an administration that caused direct harm to myself and others in my community? How can we bring friends and family back together?

There are no clear answers, but there are some great places to start if you’re looking to bridge political differences with friends and family. And if you’re anything like me, having a clear plan of action can help us move forward. So below are some tips for how to engage with those in our lives that perhaps we’ve abandoned due to political difference. Read through them, if they resonate and are helpful, give them a try. I am not, nor have I ever been, a psychologist. The below come from lessons I’ve personally learned through field strategy and thousands of conversations with voters.  If you have some ideas on how we can come together, we’d love to hear from you. Email us here.

And it’s ok if you never are. This might be the hardest part. If you’ve been deeply personally hurt by someone close to you, it is ok to give yourself permission to let some relationships fade away. Only you can know for yourself what’s best for you. If someone personally attacked you, your identity, or caused you deep irreparable pain, perhaps it’s making peace with the idea that they’ve lost the privilege of being in your life. If your division was over political ideology alone, as painful and frustrating as that can be, be sure to keep reading for some strategies that may help you bridge your differences.

If politics pulled you apart, resort back to what originally brought you together, if it’s a family member recall positive memories that you shared. An example would be to call that person up and say something like “Hey _______, I was just thinking about you, remember that time we went on that camping trip and our tent collapsed! That was a great trip, anywho, I just wanted to call and see how you’re doing.” Insert your own memory or story. The foundation of any relationship is trust, and in these heated political times people may have said things they didn’t mean, or repeated political talking points without knowing the harm they caused, shattering any semblance of trust either of you had in each other. As you’re ready to, invite people back into your life by creating space to share things you have in common: memories, hobbies, interests, et cetera.

Avoid political talk for a while until you can re-build your mutual trust and when you’re ready to talk politics again, talk to each other first about some ground rules for the conversation so you can share your opinions in a respectful and productive manner. If the person you’re rebuilding a relationship with brings up politics before you’re ready to, you can respond with something like “___[insert name]_____, I know you care deeply about these issues, and I do too, but right now I care more about you and rebuilding our relationship/friendship. Can we agree not to talk about politics right now?”  If they press you on it you can respond with “I don’t know when I’ll be ready to talk about politics with you knowing we have differing opinions and both care so deeply about them, AND I can promise you that when I’m ready to have those conversations again, you will be the first to know.”

If you’re trying to persuade someone, as tempting as that desire can be, don’t give into it. It should not be your goal to persuade someone simply to make you “right” and them wrong, this thinking will set both of you up for failure. Instead, challenge yourself to practice genuine curiosity. Go into these conversations genuinely curious about why someone supports or believes in something. Even if you disagree, dig deep, ask follow up questions, really listen to what they share with you. Your goal should be to understand their perspective in search of common ground and shared values. When you find those moments of shared values, you can share, using I statements, why that value is important to you and why your support a different policy perspective and why you think it will be more effective. You should also note, not everyone is movable/persuadable. You will get further in conversations appealing to their values and even more so if you share those values and can find common ground there.

We are all susceptible to conspiracy theories. While there is some data that shows certain levels of education are less susceptible, no one is immune. All conspiracy theories are rooted around some teeny tiny nugget of verifiable truth. As humans, we are all in constant search for the truth and the ability to explain the unexplainable. Most conspiracy theories start with that nugget of truth and build an explanation that is easy to comprehend and digest. In the case of conspiracy theories that are used to recruit and mobilize extremist groups, those nuggets are often surrounded by language that plays on people’s fears and creates a common enemy, often along racial and/or economic lines.

If you are trying to help someone who has fallen victim to conspiracy theories or extremist groups, it’s important to keep this in mind. It will help you reframe how you view this person and how you are able to move through a conversation with them. It’s important not to be patronizing or to rely on using facts. Facts often backfire and deepen the divide between you rather than bridging the gap. The reason for this is that many of those conspiracy theories and extremist groups rely on discrediting official sources and inviting their victims to believe they are insiders in a big secret, which also elevates the victim in their self worth thinking they know something few others know or could comprehend as well as giving the victim a sense of belonging and community, which is another very human desire. If you come at them with facts from the very sources they have been trained and conditioned to distrust, they will then view you as the fool for trusting those sources and confirming the lies they are being told by these groups. It will also likely break down the trust you have been working to rebuild.

With that in mind, it’s really important to circle back to ‘practice genuine curiosity’. If you can lead them to disprove the conspiracy theory for themselves, through thoughtful questions and patience, this allows them to maintain their agency and respect their intellect. Not only will you help a loved one, but your mutual trust and relationship will be stronger for it. I should note, this takes a lot of patience, take care of yourself during this process and take the space you need.

WE ARE ALL DOING THE BEST WE CAN

Regardless of your political beliefs, something that has helped me through thousands of conversations with people from various backgrounds different from my own, is truly believing that every single one of us, is just trying to get through each day as best as we can. That looks VERY different for everyone and that is OK. Keeping in mind that we are all human and doing the best we can helps me center myself in shared humanity with people who believe strongly in polar opposite public policies from myself, it has helped me stay calm, it has also helped me to care for myself. It is not a free pass to let someone take advantage of you or walk over you, its simply a perspective that allows for the beginning of building bridges across our lines of difference.  And I for one, believe we could use a lot more bridges.