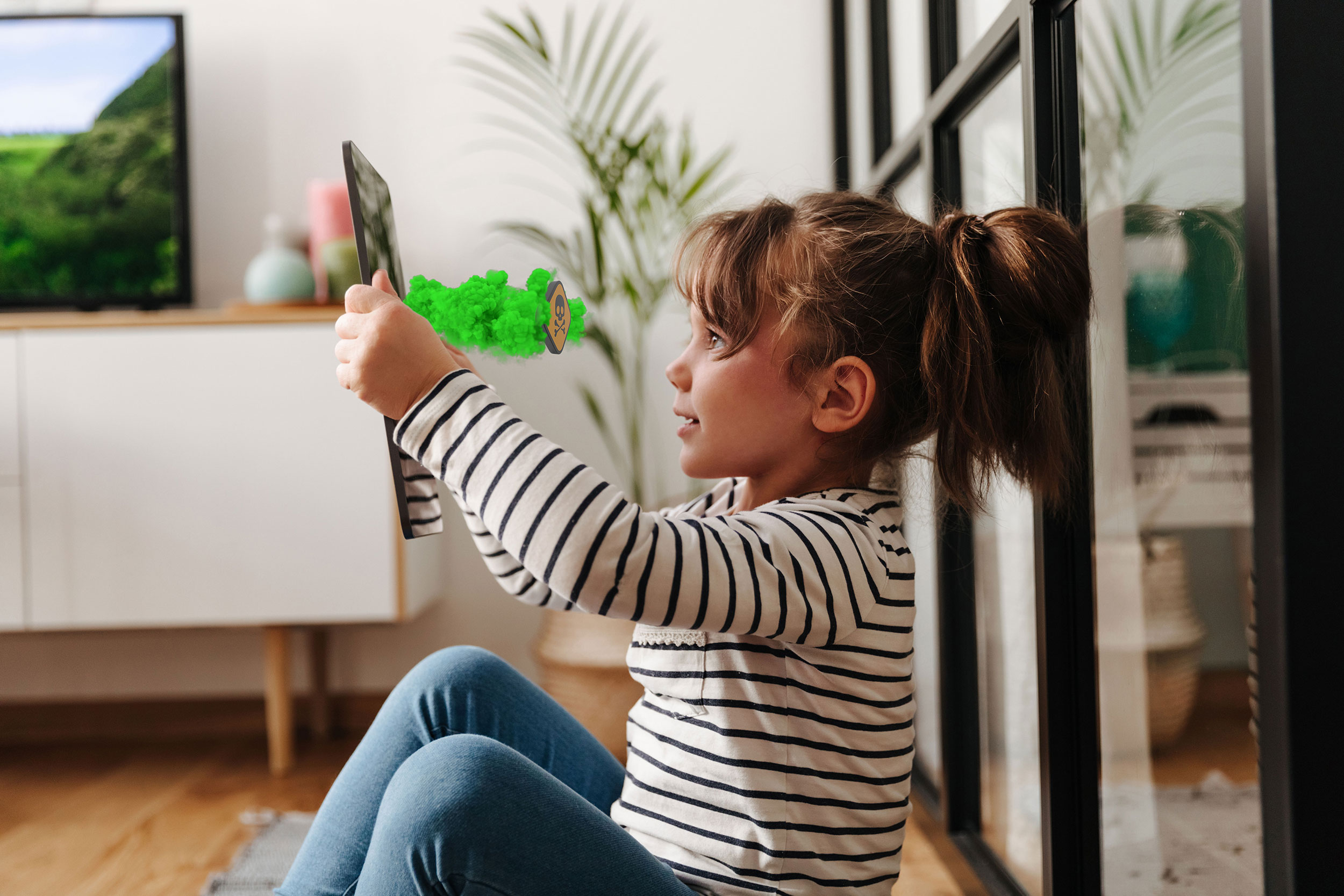 This month, a bombshell story from The Wall Street Journal entitled The Facebook Files took a deep-dive into Facebook, investigating the multi-billion dollar company’s impact and influence on people — specifically kids — from the inside. In one story entitled “Facebook’s Effort to Attract Preteens Goes Beyond Instagram Kids, Documents Show”, The Wall Street Journal details Facebook’s push to scrutinize preteen “valuable but untapped audience” users in hopes of creating a product more tailored to their interests.

No doubt a reaction to teens jumping the Facebook ship in lieu of the more teen-friendly, content-focused TikTok, The Facebook Files uncovered an internal operation at the company to gain a more “holistic understanding of childhood” by targeting specific age groups (as young as “four to zero”) and even going as far as to explore “playdates as a growth lever.”

“With the ubiquity of tablets and phones, kids are getting on the internet as young as six years old,” reads a confidential Facebook document published in the WSJ story, “we can’t ignore this and we have a responsibility to figure it out.”

Yikes. With Monday’s outage of Facebook, Instagram, and Whatsapp, we’ve reached a critical time of reckoning with the multinational tech company.

“I wouldn’t even say this has been a rollercoaster for Facebook, because ‘roller coasters’ insinuate an ‘up’,” says Dirigo Collective Digital Director, Matty Oates, “they’ve straight plummeted down the last two weeks. The WSJ story confirmed something we all intuitively knew happened on the platform; subjecting people of every age to problems with body positivity and the feeling of impossible attainment of that perfect life, but this [report] came at a time to halt the development of Instagram Kids. If there’s any silver lining here, it’s that.”

Instagram Kids is (or was) Facebook’s push to give an “Instagram experience” to children under 13 and was ultimately paused after widespread backlash. The New York Times suggests we are watching the implosion of Facebook in real time, citing — along with those pesky leaked documents — diminishing users, misinformation, major privacy issues, and its widely-known psychological effects on kids as the forces weakening Facebook.

Facebook’s teen U.S. population has been on the decline for years — projected to be 45% by 2023. From its role in electing Donald Trump to the presidency allowing advertisers to target consumers categorized as “Jew haters,” leaving Facebook (and Instagram) might be the first step towards a better future.

“It’s a cloud of existential dread that hangs over an organization whose best days are behind it, ” writes Kevin Roose in the NYT story ‘Facebook is Weaker Than We Knew, “influencing every managerial priority and product decision and leading to increasingly desperate attempts to find a way out. This kind of decline is not necessarily visible from the outside, but insiders see a hundred small, disquieting signs of it every day — user-hostile growth hacks, frenetic pivots, executive paranoia, the gradual attrition of talented colleagues.”

Facebook isn’t gone yet, but this bombshell month has reignited the flames of discontent, reminding us how far we’ve come from the Facebook of yesteryear.

“You look back to the years of 2012, 2013 — that was the golden era to be a brand on Facebook,” continues Matty, “if you put a post on your feed, 70% of your audience would see it and you’d get engagement. But things started to pivot and [Facebook] began prioritizing their news feed and stories from family and friends, which gave rise to enormous spending [by brands] to get in front of audiences. How we measure, strategize, how we post, how we interact has changed rapidly — sometimes quarter to quarter — it’s moving so rapidly.”

Matty equates social media to being at a party; if you don’t have anything to say, you can listen and brands are getting better at listening to their users and finding out what’s going on in the lives of people.

“Sometimes it’s superficial,” adds Matty, “I think we saw that with brands and the Black Lives Matter movement. When you saw those larger, multinational brands expressing their support — no matter how well written — because there hadn’t been previous precedent or genuine expression of alignment, people saw through that. As false as we sometimes believe social media can be, I think people can still spot BS.”

Rosie* was a contractor for Facebook and was able to witness the reach of the company — as well as their lack of concern over their users — from the inside. Now currently embroiled in a bitter legal battle with the company, Rosie says kids need to exercise more caution than ever when using social media.

“When is it okay to let your child go alone and unsupervised to a metropolitan mall?” asks Rosie, “this is what parents need to ask themselves when letting their kids use Facebook or any of these social media platforms. Can you trust your child or children to make responsible decisions on a platform that is actively in real time manipulating their feeds, tracking their interactions, advertising to them, while offering them zero protections against cyberbullying, dangerous content, and or exposing them to online predators? Obviously when unsupervised children are going to do what they want, most likely unaware of the impact the platform has on them and how their interactions may impact their future from mental health to online reputation. Parents need to remember that you and your child are the product when using the platform.”

Rosie’s suggestions for young people involve — more than anything — getting off social media when you can and using a scrupulous eye to sniff out false information or suspiciously “perfect” aspirational/inspirational content.

“Interactions can enhance and or derail your day,” adds Rosie, “content impacts emotional states and is transferable from online to off-line. Check your privacy settings, and adjust them to what best fits for your mental health and well-being, security, and or the amount of time you want to be spending on platforms per day or even week.”

How you use social media is up to you, but these steps may help curb some of the more harmful side effects.