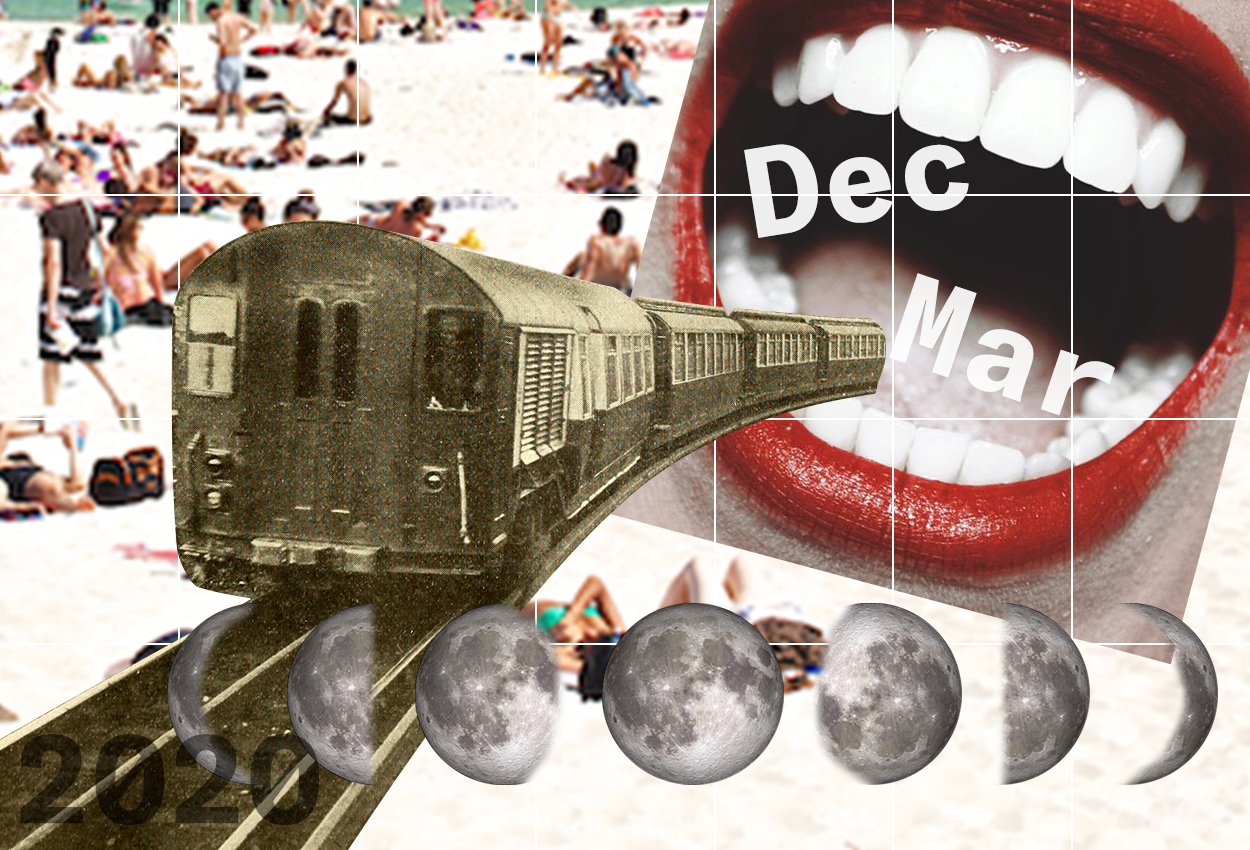 The Surge of Political Ad Dollars

Since the 1920s, one of the major linchpins in our democratic process has been media. Catapulted into homes across America by way of kitschy slogans, shows, and messaging, the tools we use to communicate have been used to inform and persuade the public. Each year it seems new records are shattered in political spending, and 2020 is looking to be no different for political advertising. GroupM forecasts campaign spending will increase $3.6 billion to what would be a record $9.9 billion – a 57% increase over 2016.

In simpler times, candidates took to radio, cinema, print, and primarily television to reach voters across the country. Now, a growing percentage of political advertising is shifting into the digital and social channels. After all, with data available to pinpoint individuals based on how they are registered to vote, frequency of voting – among others – why wouldn’t they? This shift in spending will help tame some of the impact on platforms that have limited inventory available, but even television – which is still anticipated to keep the majority share of spending – is projected to hit record numbers.

With the first political window for our 2020 elections beginning in December 2019 for some markets, if your channel strategy calls for linear channels, you want to get locked in now; especially if your strategy calls for specific programming or dayparting. Early in election windows, you will find that Early News and Prime cost per points/cost per thousand (CPP/CPM) are most impacted. As the election closes in, all daypayts are increased, sometimes 3x-5x or more, depending on demand. This does not mean to necessarily ditch your linear channels; broadcast can still be the most efficient video platform for your message and your investment. It just means you need to be more creative in how you utilize the platform.

Here are some things you should know:

* The FCC rules that broadcasters guarantee the lowest unit rate (LUR) 45 days before a primary and 60 days before a general election. This means that in that window (referred to as the political window), candidates get the same rate for buying one spot as most favored advertisers who get a bulk discount based on volume. It’s important to know that there is not one LUR for the station, they vary for each time in a daypart as the audience size varies program-to-program, which determines the value. For example, a rotator that is 5-7pm is different than a 5-530pm program-specific placement, as it falls into a different class. This is where the knowledge of daypart values can help. Daypart rotators can be just as effective during political windows as having a program-specific strategy. This is also the time when having a channel strategist and media buyer can help you decipher its value, as it corresponds to your campaign and business objective. These regulations impact every advertiser because a placement that might be purchased for $850 can be bumped out for anything that comes in equal or greater value. Some stations have a “first -in, last-one-out” philosophy to protect advertisers who invest and lock in placements early on in the season. For example, two advertisers are in Survivor for $850. Should a political ad be placed, one of those advertisers will be bumped and in some cases the station will bump the advertiser who came in later. This is why investing early is often beneficial.

* PACs and Super PACs are not under the same regulations, and stations are not required to offer the lowest unit rate – however these groups often have the deeper pockets and outbid for certain spots – preempting other advertisers.

* Political ads can be preempted, and although it’s rare for stations to preempt a candidate in the same class, it’s possible if the price is right.

* You can still post during political windows. Political advertising impacts inventory, not the buyer or the station’s ability to project ratings and/or impressions. While spots are never guaranteed to air – especially during political windows – media pros know that you are purchasing audience, not spots. If the schedule falls short on delivery, you can run under-delivery schedules even during a political window. You may hear stations say they “won’t” help you with a UD schedule, but that is negotiable.

If broadcast television is part of your 2020 channel strategy, get in contact with us, or make sure you speak with your local broadcasters about when the political windows occur in your market. Additionally, look for what other PAC, Committee, or Issue are placing throughout the year that may impact outside of political windows. Finally, be sure about procedures for under-delivery, and what/if any weeks should be avoided outright.

Placing media in a political year can be challenging, but if you know what to look for and how to strategically work around the system, it should not impact the power of a strong creative and channel strategy.