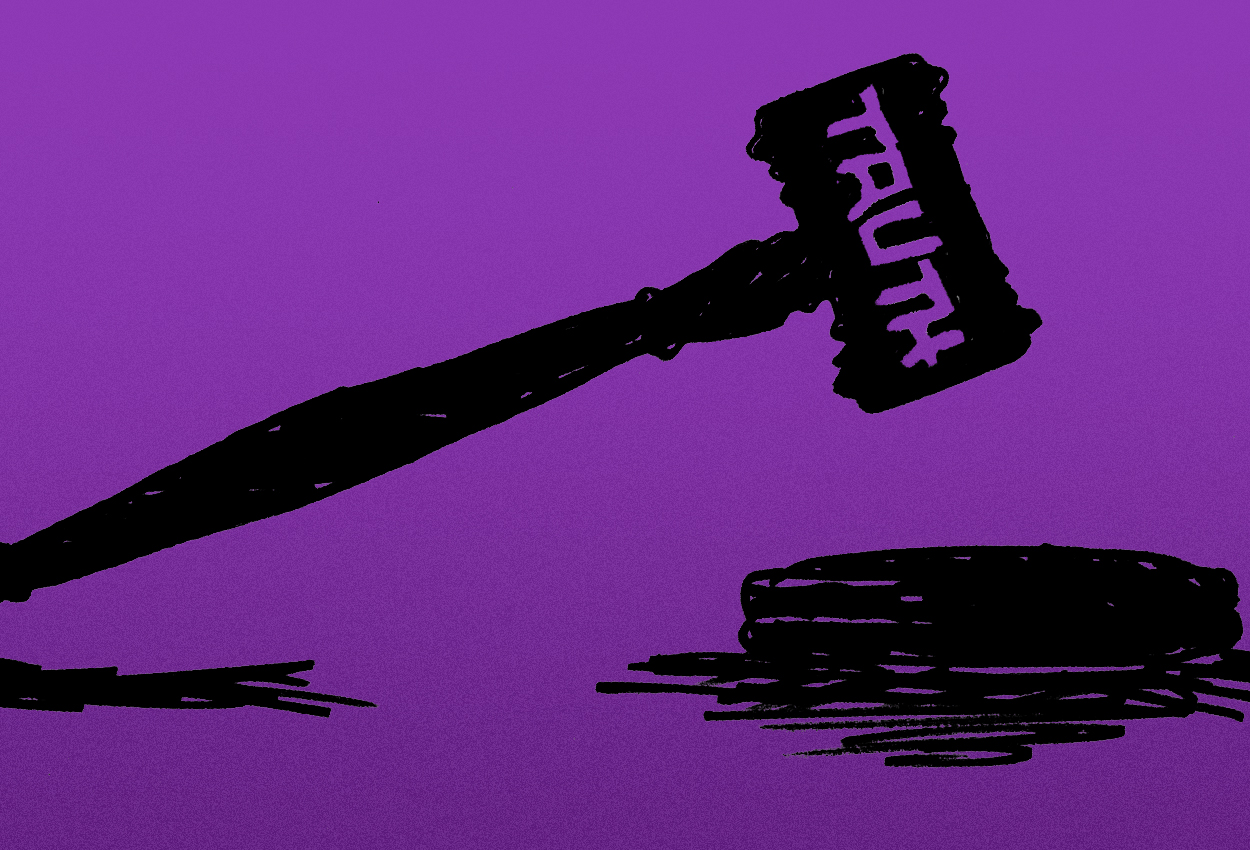 The Pursuit of Truth

Truth. Call me a hopeless romantic but it’s one of those words that carries a lot of weight. It’s what inspired me to pursue journalism and then later a career in marketing. What’s the correlation? Well, at the end of the day I’m a storyteller and instinctively curious about people. It turns out when I was working in news I felt there was a greater need for higher ethical standards in advertising than in journalism.

Today’s advertising landscape is difficult to maneuver. It’s not just the quick evolution of new and existing channels under endless scrutiny for their data and privacy policies, but the advertising agencies themselves are being held accountable – rightfully so – for their practices. Media agencies, in particular, are building off the backs of an era that traded on the perceived value of an audience. That perceived value comes from decades of faulty measurement systems like diaries to measure media channels audience and impact. In this data-rich, information age, there are still faulty measurements, but we’re closer to the truth than what our industry has ever experienced before.

Anyone in marketing knows they hold a great responsibility. They make an impact on individuals and our culture through powerful messaging. It’s the art of storytelling and persuasion and because there is so much information available about how people are engaging with brands and communication channels, marketers have a higher benchmark to live up to when providing strategy and consultation. It’s that raised benchmark in a squeezed environment that leads people to speak and blur the lines between fact and fiction. In our fast-paced information age truth is difficult to convey.

So how do we go about turning around an industry that is one of the largest economic drivers in the United States, yet is more fragmented than ever before? It takes more than brilliant minds, it takes looking at business goals – actual business goals – and taking time to understand how people communicate in this current ecosystem of information. At the end of the day, smart, personal, and engaging stories are the matrix of impactful and effective communication. It was Plato who once said, “those who tell the stories rule society” and it has never been truer. Part of how we tell a story today is dictated by the medium itself. When looking at channel strategies it’s important to look at the value each platform and channel bring. For example, just because a platform has “streaming” in the name, don’t expect to measure clicks from an audio format. Because of today’s nature of marketing where you have specialists in a particular niche, there is a resurgence of people putting media back into a vacuum and speaking to it – not for the value the medium actually brings, but like it’s 1960-something – once again basing recommendations off perceived value. A lot of this comes from accessibility. Because “digital” media channels are accessible to the masses we see more people putting weight into areas because 1) it’s easy to setup and quick to turnaround, and 2) simply because they don’t know better, which is why we hear so many false facts forming around true channel strategy.

As an agency, we take a lot of pride in asking the questions that others might not be able or willing to, perhaps because they don’t have either the time or the know-how. The reason we take pride in asking the hard questions is that when you don’t, our culture loses; because its people and the brands that represent us which, in many ways keep our culture moving forward. The message we put out into the world is so important not just because it has an impact on the bottom line of your business, which allows you to keep growing and making a positive impact on your community, but also because it impacts people – whether or not they become a customer.

When you hear someone telling you that a certain platform or channel tactic is inefficient without first hearing your goals…run. Furthermore, if someone specializes in a certain channel tactic and begins speaking to another channel…also run. It means they likely don’t understand how today’s media ecosystem operates, which in turn means they won’t be able to connect your advertising to tangible business growth.