Pride Month: Ideas For Businesses To Help The LGBTQ Community 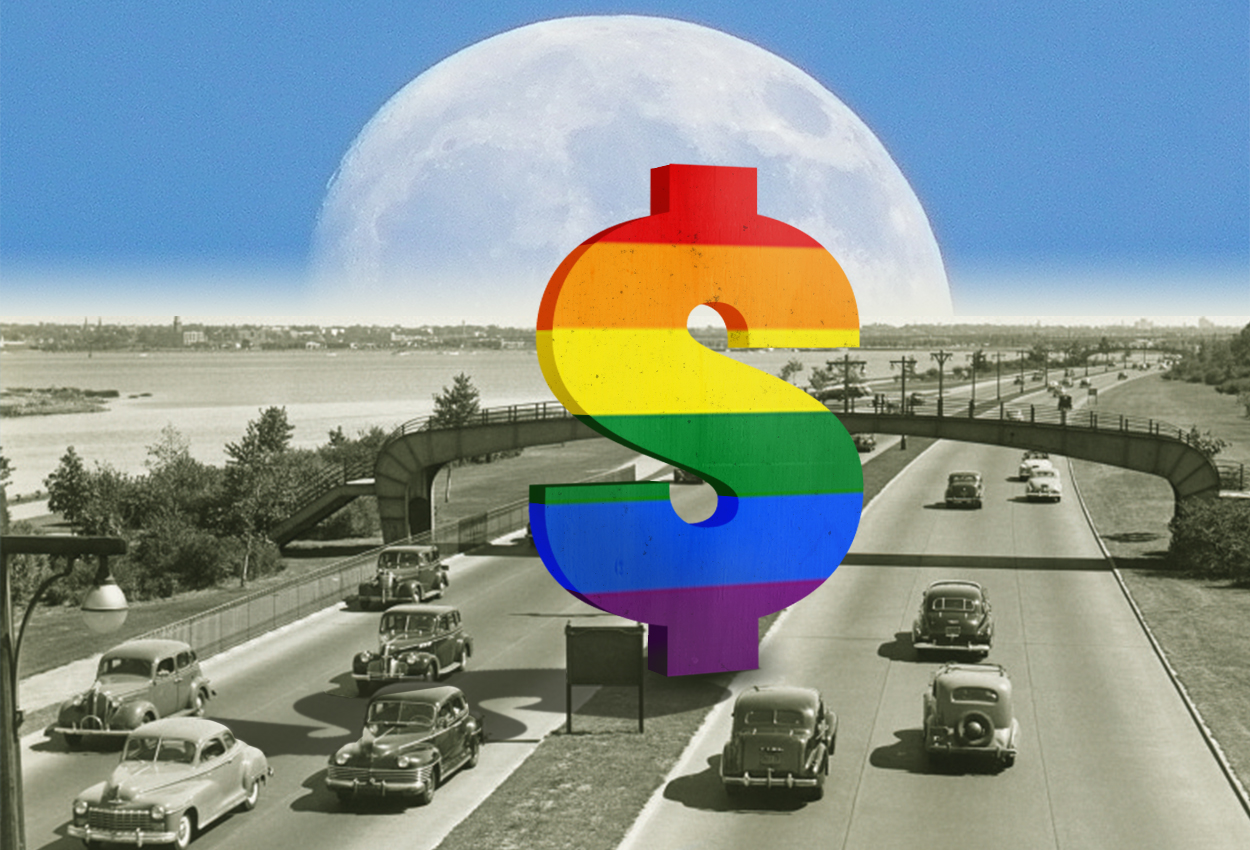 What started as a fight for our lives has now been commercialized to near Xmas levels; blinking lights and all. The LGBTQ community has an estimated buying power of $1 trillion, which is certainly an attractive prospect for brands and businesses looking for an opportunity to expand their market share. But does flying a rainbow flag cut it to win our hard-earned dollars?

As a trans person, I do find encouragement in the outpouring of support from communities and local businesses around this time of year. What I (and many other queer folks) want to know is; where are you the rest of the year? If you want my business, here’s how you can work towards earning it.

1) Donate a significant portion of the profits from your Pride products to an LGBTQ organization. The smaller, local groups doing work on the ground are often where your dollars have the greatest impact, and will really excite the lives of the people those orgs touch (Maine Transgender Network is my personal favorite, but there are many groups doing great work out there).

2) Have real LGBTQ folks depicted in your advertising and pay them a competitive rate to do it. Representation matters – as advertisers, we have a significant role in shaping culture. The more that trans people see themselves represented in your advertising, the more we can appreciate your brand, and the more it contributes to a safer society for us all.

3) Know what we’re up against. Sure, we got marriage equality back in 2015, but there are campaigns all across the country working to roll back those gains, and that’s not the worst of it. In 30 states, LGBTQ folks can be denied housing, jobs, and public accommodations, simply for who they are or who they love. Trans people face the highest rates of violence in the country, especially trans women of color. And in the current political climate, there are efforts (that are winning in some places) to allow medical practitioners to not treat patients based on their personal religious beliefs, which has dangers reaching beyond just the LGBTQ community. One of the things it could mean for me is, in an emergency, I could be denied life-saving care simply for being trans.

While the LGBTQ community has seen some great victories in recent years, we still have a long way to go, and we would love for you to be in the fight with us. To earn our support and business we do ask for a bit more than just a Pride-themed koozie.