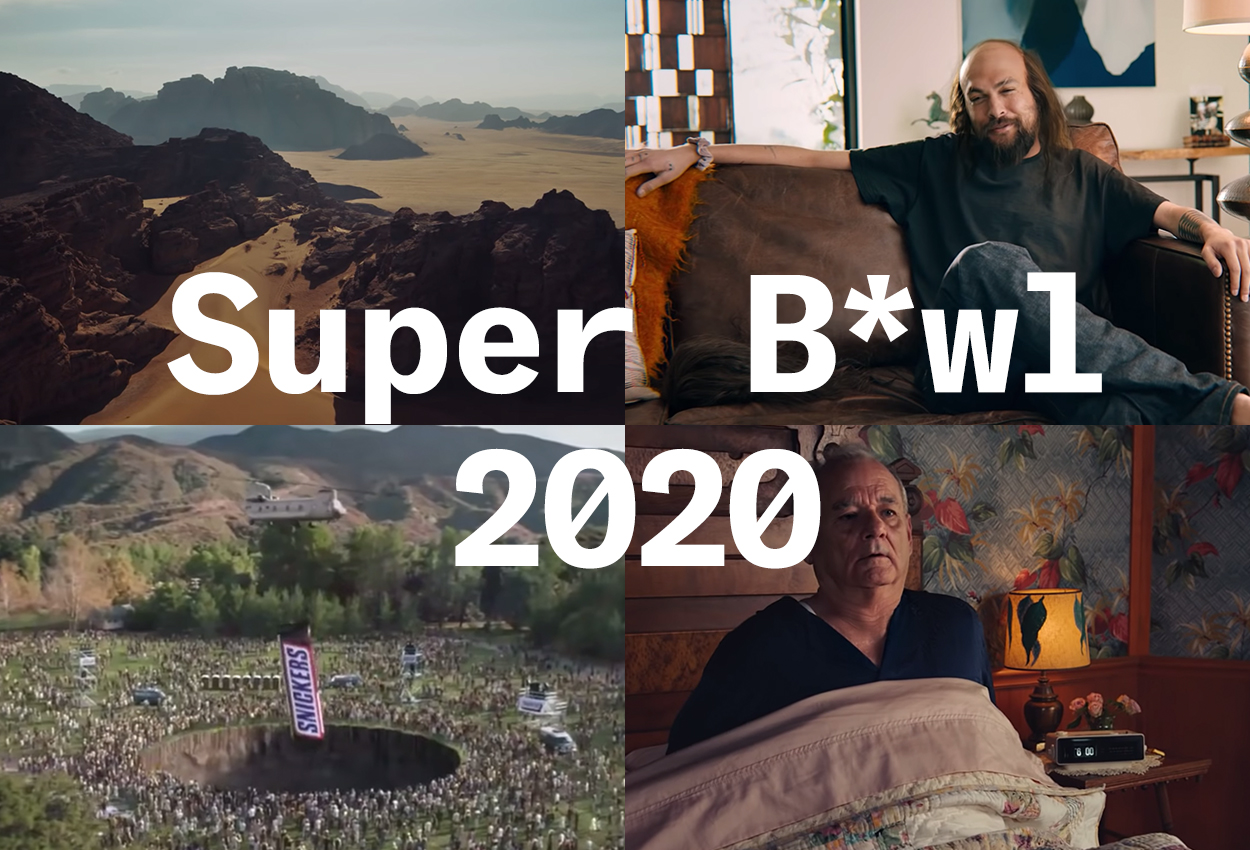 Another year has opened its infant eyes and has begun to toddle on its chubby little legs. And with that, another “Big Game” has graced us with supernatural athletic displays, heroic achievements, a frenzy-inducing halftime show, and the real reason we all park it for several hours every February…the advertising.

Below is my humble assessment of what I thought were the highlights of one of capitalism’s finest accomplishments (sorry GaryVee) – the $uper B*wl TV commercial.

TIDE
They’ve done it before, and they did it again. In my opinion, the David Harbour “It’s a Tide ad” is one of the best “Big Game” campaigns ever. Their newest venture may not be as all-time but it’s still a solid effort. The series of ads, featuring Charlie Day from “It’s Always Sunny in Philadelphia,” do a great job of stringing together a narrative across the duration of The Event. It also does a good job of leading with the product feature as a central character. If your strategy is going to show its undies, hire Charlie Day.

BILL MURRAY
Let’s just acknowledge that having Lord Bill in your ad is automatically cheating. It’s ironic though that the Groundhog Day jokes and references have become a strange, meta, caricature of the film. That said, Jeep enlisting Lord Bill to reprise his role is pretty great. The ad doesn’t say much about the vehicle itself, but then again maybe Jeep doesn’t need to. If you get it, you get it.

TURKISH AIRLINES
This one is just SO nice to look at. By far the best cinematography of the $oopr Bole.

FIXING THE WORLD
There’s plenty of snark going around in this year’s lineup but Snickers definitely wins “Most likely to have their tongue in their cheek.” At at time where we all blame each other for everything Snickers reminds us that we’ve lost the big picture.

OTHER ADS WE ENJOYED