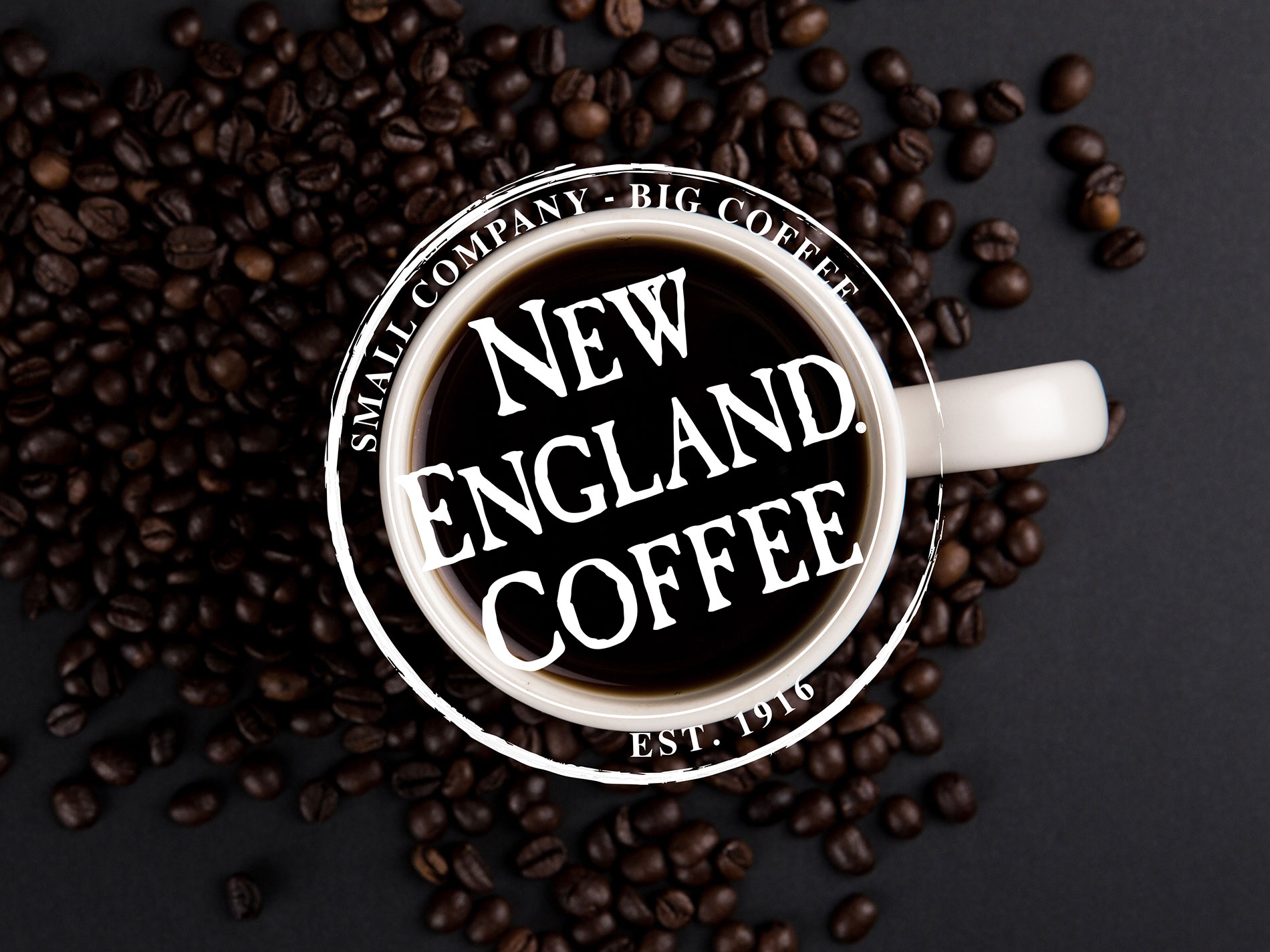 Our strategists worked with the media planning team to research key markets and retail locations to identify which platforms would have the highest impact and greatest return. We utilized three different data platforms in-house to look at quantitative and qualitative research which identified media behaviors per market. Instead of a broad based approach, we were able to put together a strategy that took a cross-platform approach for a fraction of the cost.

We were able to cut down linear channels cost-per-thousand (CPM) and cost per point (CPP) from previous media plans by more than 55% in select markets, and with digital platforms we were able to get the same quality publisher content and device delivery for more than 30% less. By stretching the dollars further, we allowed the brand to explore new platforms in their channel strategy and media plan.