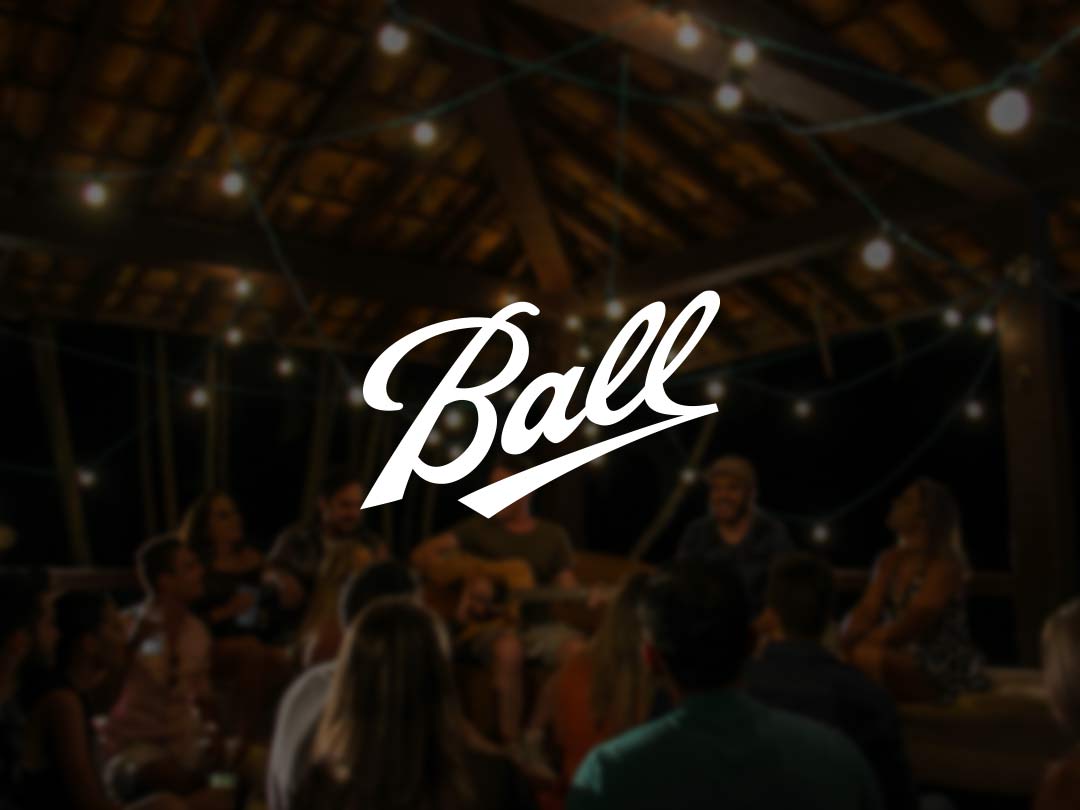 The Ohio based marketing agency Seed Strategy came to Dirigo Collective to help better understand the media landscape and execute linear media on a national scale for their client Ball. They were looking to launch a national campaign for their aluminum cup, with brand awareness of <4% from running a year’s worth of digital and social media.

We placed across broadcast television, cable, connected television (CTV), and OTT. Having only used digital and social media in the past, the brand was extremely hesitant to include television in their plan. We focused the majority of our investment towards broadcast and cable, using CTV/OTT in specific geographies with a precise target audience to amplify our frequency and better understand the audience. We leveraged broadcast and cable to build simultaneous reach in the weeks leading up to Memorial Day, working with local syndicated networks across the country, along with national networks.

Ball began doubling their sales volume, becoming the #1 seller of reusable cups on Amazon (a big win to top the legacy brand Solo cups), in the second week of our television campaign being active. Memorial Day weekend, saw another big lit, doing +10x the intraday sales volume. The media investment was considered a success on all counts and we continued through the summer building the product’s awareness level as the best (and most environmentally friendly) option in market.