Plot Holes: Why Plot Holes Are A Great Marketing Tool 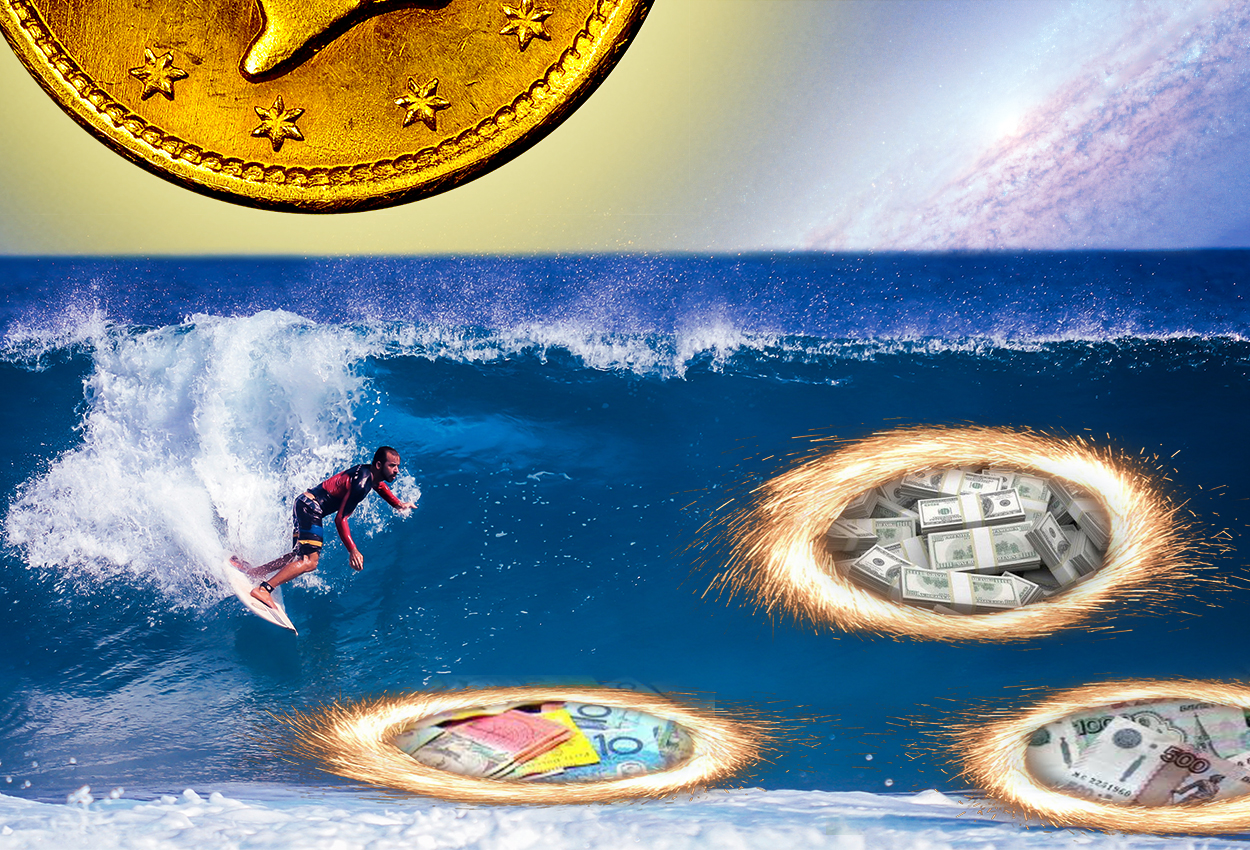 I would say over the past five years the big obsession that has entered my life is the search for easter eggs and plot holes in the Marvel Cinematic Universe (MCU). Yes, not only do I access my inner dork by watching (and owning) every Marvel movie to date, but meticulously rewatching them to find subtle references and look for plot holes in this 10-year story arc. Marvel has had many of them, along with taking all my money in the process.

From the puzzling timeline issues in ‘Spider-Man: Homecoming’ to the fact that Gamora is referred to as “the only surviving being of her species” yet Thanos wiped out only half of the population, Marvel has some explaining to do when it comes to these details.

But they do one thing very, very well. Making ridiculous amounts of money. From the hype and marketing of each movie in the MCU, people come out in droves to be the first to see each of these movies as they release, which means record-breaking sales. Avengers: Endgame raked in $357,115,007 for opening weekend in the United States alone, and is set to be the highest grossing movie of all-time, surpassing 2009’s ‘Avatar.’

Days and weeks after the initial release, fan boys & girls will return to the theaters to search for plot holes and easter eggs on the big screen, enticing audiences to keep turning over those dollars to continue the quest to solve these inconsistencies and hidden messages.

Now there are some minute consequences for the MCU when it comes to plot holes. It definitely draws criticism from fans, and points out the overlooked points of such a massive timeline, but this criticism does one thing for Marvel; creates more buzz and gets audiences intrigued to rewatch previous movies or pay the admission fee to go back to the theaters, thus making even more revenue.

This is true because, well, I’m one of those fan boys who has pointed out these plot holes, yet pays to go see these movies over and over again. The chances of Marvel to continue to have plot holes in their story lines moving forward are fairly high, but it won’t stop audiences from paying the price to try to sort out these inconsistencies.

So here’s to you, Marvel, because like Thanos’ snap, your marketing techniques have wiped out half…of my bank account.