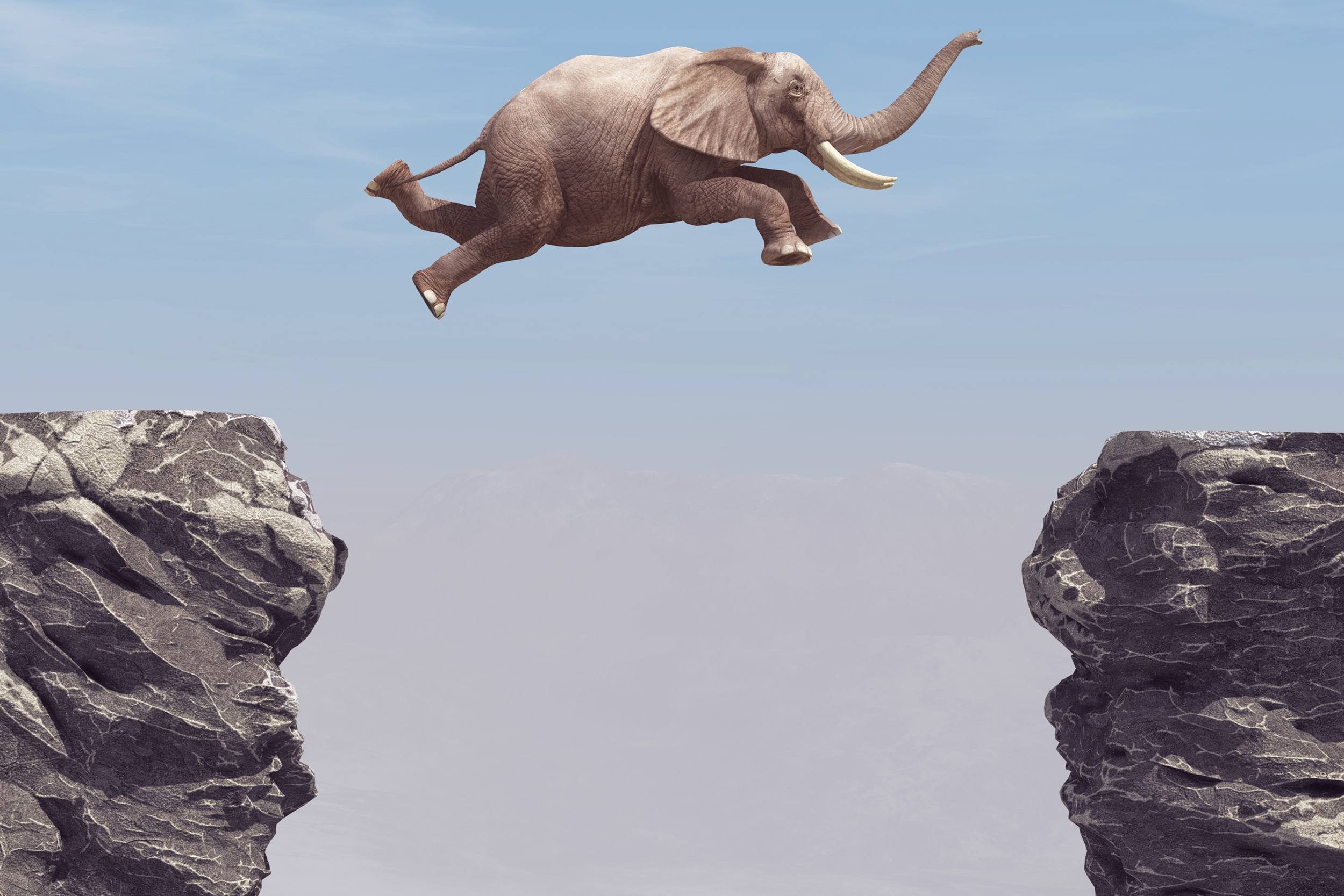 It goes by many names: the attitude-behavior gap, the intention-behavior gap, the knowledge-attitudes-practice (KAP) gap. The value-action gap is the nebulous space between consumers’ values and their purchasing decisions and it needs to be closed.

A 2006 study by Vermeir and Verbeke looked at a group of 456 young consumers who identified as “ethical” consumers. They had their purchasing decisions recorded and measured to determine how their decisions compared to their vocal support of sustainable practices and purchasing. Despite rallying for environmentally-friendly products, the study found that less than 1% of their respective market share went to purchasing fair trade items and organic food.

“I think recycling is a great example,” says Director of Brand Partnerships at Dirigo Collective, David Gogel. “People don’t think recycling is hard, they just don’t think about how their role in recycling matters. It’s not that it’s hard to put a can in a different section, it’s that it doesn’t feel like it matters because to one person it’s just one can.” David says this gap begins to close when individuals realize the impact they could possibly have on the world — but the problem often centers around addressing said impact.

When people are able to see the outcomes of their collective action, they are more likely to take that extra step to toss their soda can in a recycling bin instead of a public trash can. One paper entitled “Value action gap: a major barrier in sustaining behaviour change” explains that while support for the environment is high, consumers are simply conditioned to base their purchasing decisions on convenience, habit, and price – not to mention misperceptions — over environmental impact.

‘The value action gap is the diﬀerence between beliefs and actual behaviours. They illustrate this with the example that ‘an individual concerned about the environment does not necessarily behave in a green way in general, or in their purchasing.’

That’s not to say that trashing a plastic cup in a public waste bin indicates a weak moral character or degradation of integrity, but exposes a weak spot in the method in which relevant information enters our lives through media.

So, how do we — a media company — plan to fix it? It’s an ongoing process that involves a deep level of introspection aimed to strengthen our values, strengthen our messaging, and engage with an audience designed not to be aware of your purpose, mission, values.

By examining how an individual can contribute to a larger collective action aligned with your mission, you create a road map of action for the individual by showing them how their actions personally close the gap.

For Dirigo Collective, this translates to projects like the one we are working on for a national non-profit working to engage volunteers in ride share programs to help folks stay independent as they age. By keeping the individual taking action and their experience with every touch point as they engage with this non-profit at the forefront, we reminded audiences of their values by approaching topics from a moral perspective, and encouraging people to take action while giving them a direct pathway to creating a meaningful impact on their communities.

Accounting for the value-action gap is a major step in the right direction of measuring success in terms greater than dollars and cents — it’s a way to rally your audience together and use business as a force for good.