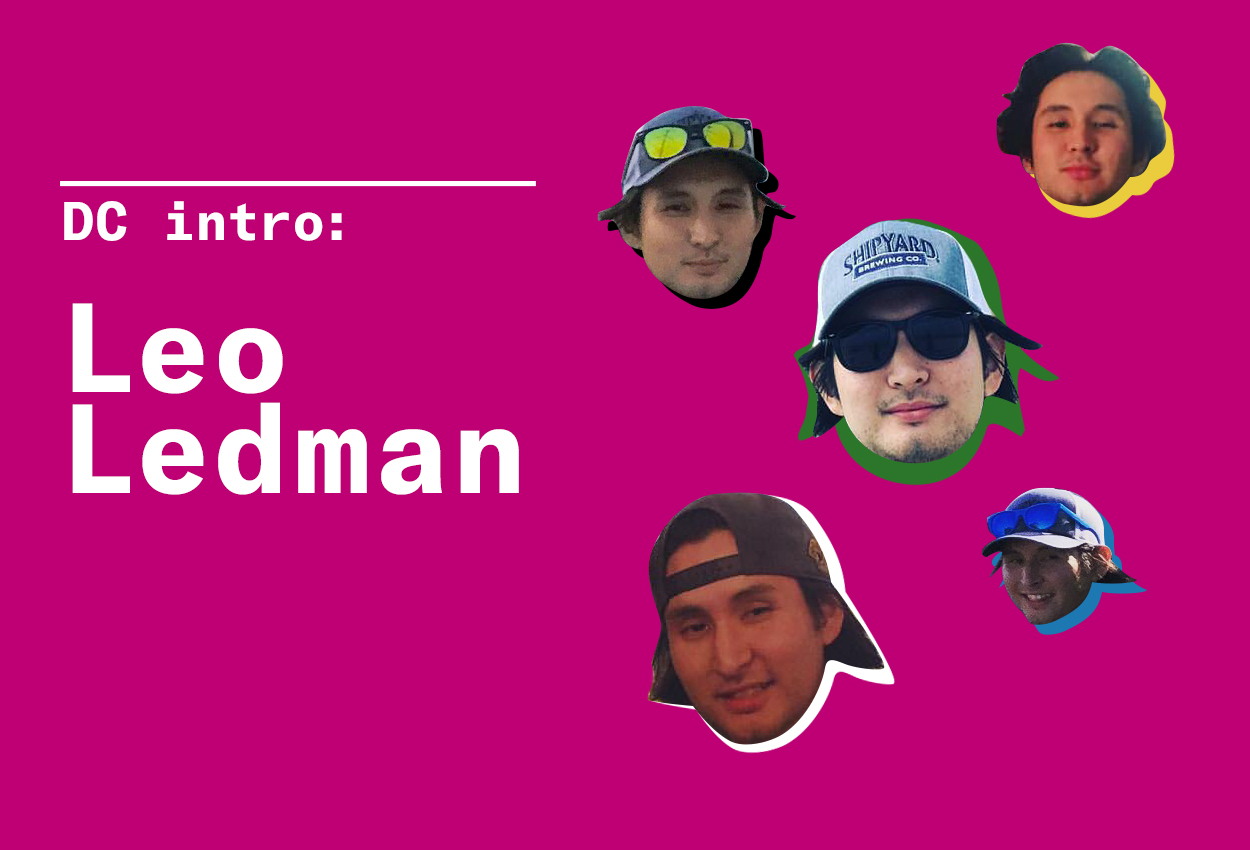 The world moves fast, and in the media, it moves ten times faster. How do you keep up? By surrounding yourself with fresh perspectives and people who aren’t afraid to push boundaries- and sure as hell don’t hold you back in the pursuit of better. People often ask us at Dirigo Collective what makes us different, and what we look for in people as we continue to grow. It’s simple really. It’s not a sleek resume and it’s not a college GPA. Instead of looking for vanity, we look for one particular authentic trait – curiosity.

When people ask us what we’re most proud of, sure, we’re pretty stoked to be so heavily invested in the leading technology that help us and our clients reach people in more engaging ways. Though what makes us all shine really bright are the worldly people who define what Dirigo Collective stands for.

That said, we could not be more excited to introduce Dirigo Collective’s newest marketing leader, Leo Ledman, who will be filling the role of digital coordinator on our team.

Sure, people claim all the time that they are curious, but folks like Leo don’t need to say it – he’s far too humble anyway – because the way he moves through our pale blue dot speaks to his natural sense of wonder. Leo has seen some of the far corners of the world working through NOLS courses in New Zealand, and that sense of adventure lives on through his passion for camping and hiking closer to home with his girlfriend and, as he describes, “my poorly behaved dog named Josi (Yo-Zee).” If you do run into Leo on the trails, stay close. He’s the guy you want around – he’s previously trained as a Wilderness EMT. When not on the trails, you might find him putting together his fantasy hockey team, or in a sea-kayak or SUP, as he’s a Registered Maine Guide as well. 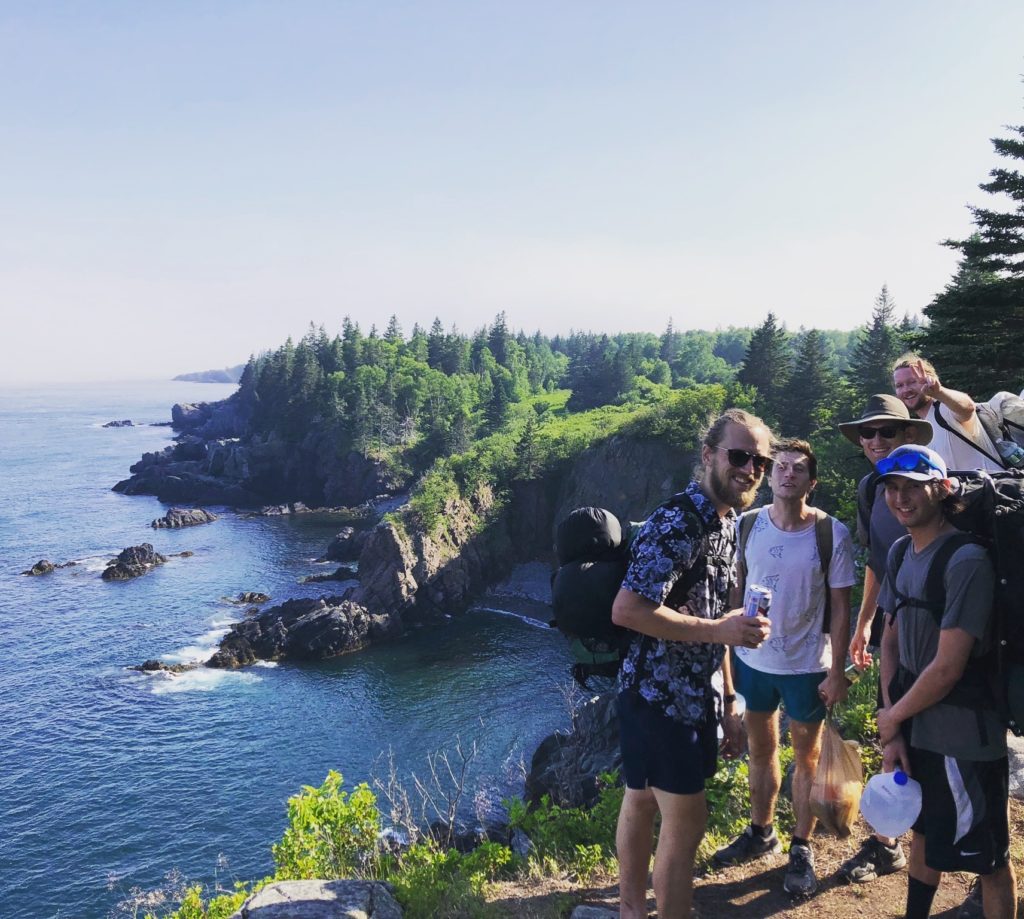 Born in Kazakhstan and growing up in Cape Elizabeth, he is now a resident on the West End in Portland with a background in marketing and communications. Before choosing to wave the Dirigo Collective flag, he worked in marketing at Shipyard Brewing Company and the Portland Conservatory of Music. 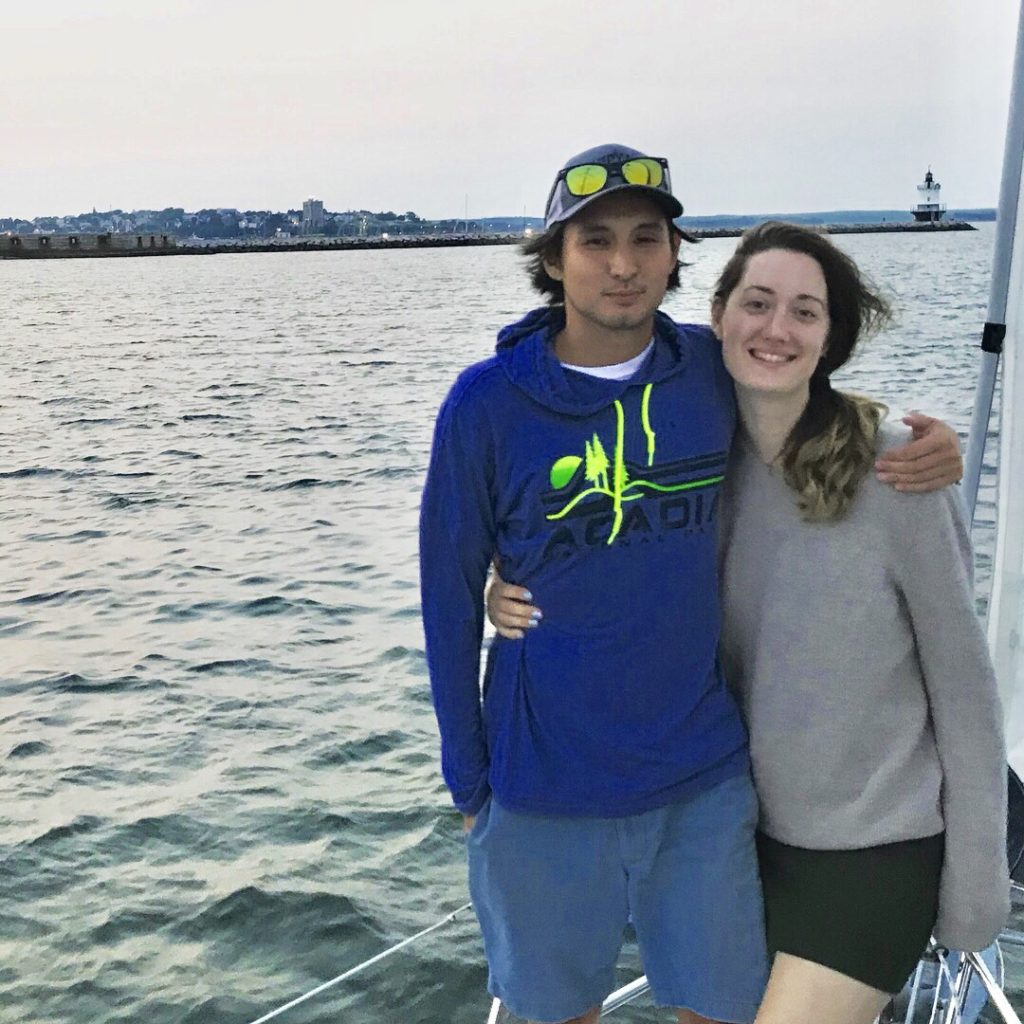 Dirigo means, “I lead” in Latin, and what it stands for isn’t lost on us. Everyone on our team is tasked with the same challenge every day when they step inside the old Sparhawk Mill, which is; “how do we lead and how do we help people grow for the better?” In the end, it’s our belief that curiosity is what fuses together the art and science of today’s marketing landscape. Curiosity is the heart’s way of encouraging us to go farther. As Leo reminds us what Kurt Vonnegut once said, “science is magic that works.” With that, we could not be more thrilled Leo chose Dirigo Collective to be his platform to make some magic.