Does Rumour Have It? 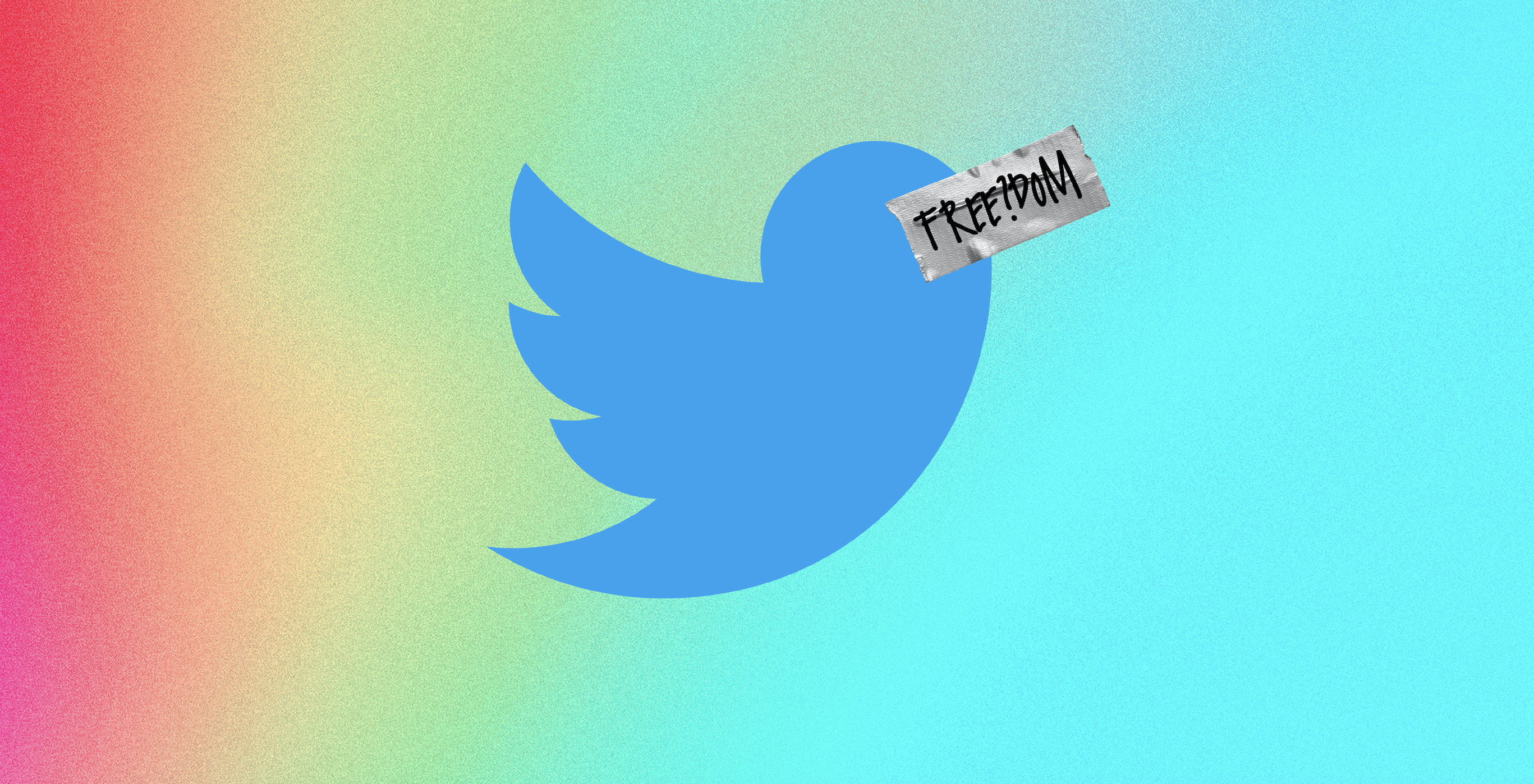 S’mores by the campfire. Dogs on the grill. Fireworks blasting in the sky. The sound of freedom ringing as America’s favorite summer holiday arrives. Here we are in 2020, mid-pandemic, close to another election, and fueled by the media more than ever. To anyone who consumes media, perhaps the Fourth of July serves as a friendly reminder that we aren’t just celebrating our birth of a nation, but also our rights to Freedom.

Freedom of Speech is arguably one of the most important freedoms we have as Americans. After all, even this blog post probably couldn’t be shared in public if the right to free speech was non-existent. However, with the power we have to say essentially whatever we want, can come with some negative aspects of speech as well. You’ve seen the strange storylines on your Facebook feed or the tailored pop-up ads on websites. Misinformation has seemingly swept the internet since media has blossomed into this well-oiled, and ever-adaptive machine. When media first began, yellow journalism* became detectable as the paper form of fake news. Now, it can be hard to tell the difference between CNN and Fox News’ battles about the latest of President Trump’s commentary.

The reality of the 24-hour news cycle is that publishers can produce this type of content quickly and cheaply. It is efficient and it works… for the networks. The result is a fragmented society as content gets misunderstood in journalism, and truth becomes undetected by the falsehood of all the words flying around us.

Is the thirst for content an actual threat to journalism and the U.S. Democracy? At what point is the line of Freedom of speech crossed? In the case of voting, how can someone be expected to make an informed decision on who they want to lead the country if they aren’t receiving all the facts? Opinion can be swayed unethically if we let it happen.

A short background on Freedom of the Press

The Media World in 1734: Governor of New York, William Cosby charged seditious libel against Publisher of The New York Weekly Journal, John Peter Zenger, as he produced criticism of Cosby’s government. John Peter Zenger was acquitted, but this case brought the first ideas of Freedom of the Press.

Since the birth of The Freedom of The Press (1st Amendment), there have been a number of controversies regarding what information should actually be censored or not. You may remember the Pentagon Papers in 1971, as documents were released to The New York Times that the government had knowledge of the Vietnam War and had misinformed the public about our involvement.

More recently, in the 2016 Presidential Election, there has been controversy that fake news has played a role behind the election of President Trump. Facebook has also received scrutiny under the Cambridge Analytica Scandal of 2018, as data was being harvested from Facebook profiles to tailor political ads towards swaying voters in the Presidential Election.

With an apparent history of skepticism of the press in the past, we somehow continue to ignore the power the media has on us. The question is why?

Many people are guilty of just skim reading through the list of terms and conditions Apple uses for service updates or the pop-ups for any social media platform. These companies know we don’t want to read the fine print which is also why these platforms have the power to release whatever content they want right under our noses.

After 2016, there has seemed to be a greater distrust in the Silicon Valley Giants, Google and Facebook. In light of this skepticism, these companies have pledged to put more effort into monitoring their content. The reality is that as long as we allow the media to have power over us, these companies can technically still release whatever they want without scrutiny. Our eyes are open to the world of false misinformation, but is it possible we actually don’t mind it being a part of our lives? After all, in a world of info-tainment and our natural love for drama, ‘fake news’ always sparks an interesting conversation.

All of this to say, as we celebrate with loved ones under the fireworks and appreciate all our rights to freedom, let us remember what moves our democracy forward and the role we play in it.